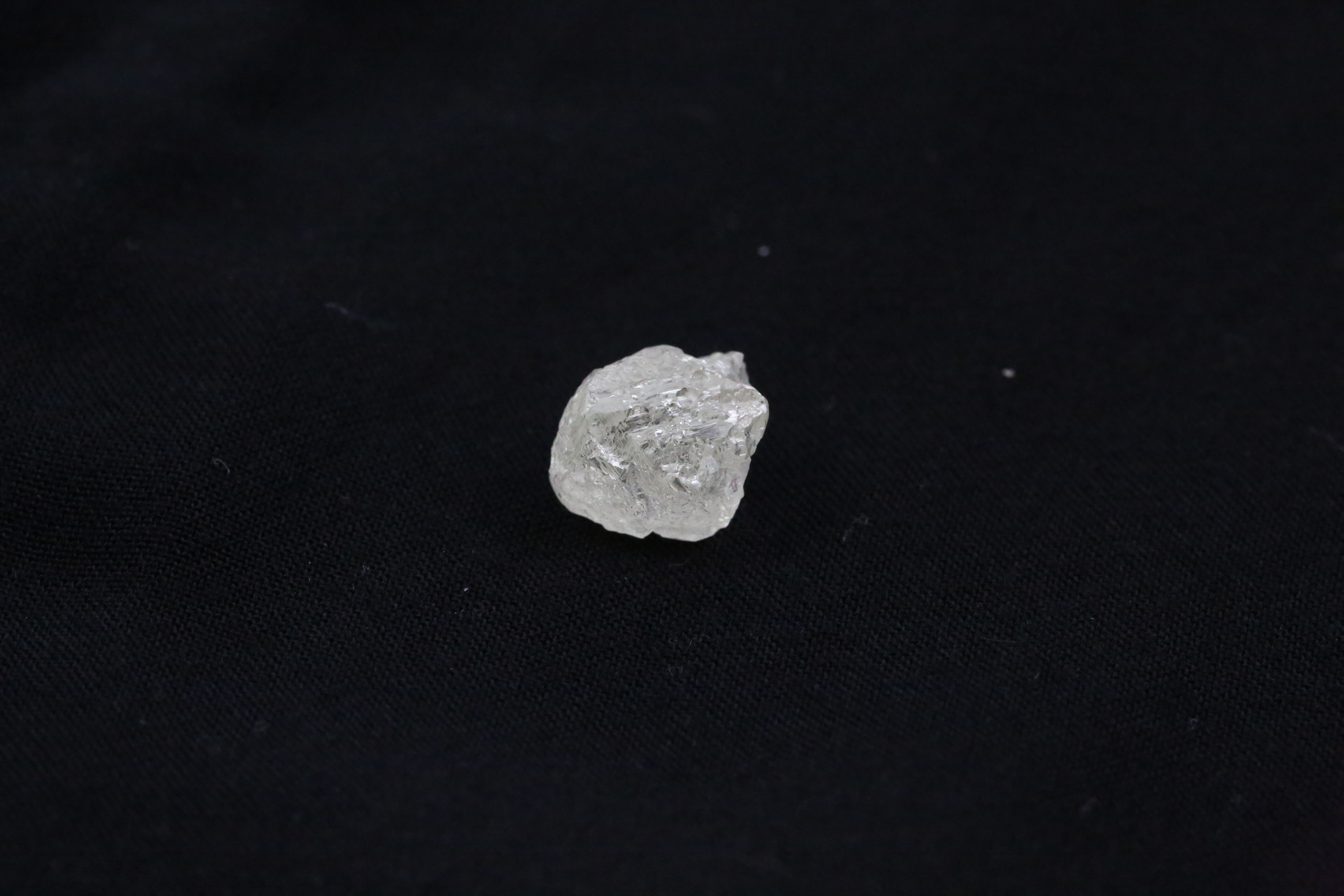 Gem Diamonds recovered a 138-carat stone from its Letšeng mine in Lesotho, bringing the company’s total number of 100ct+ discoveries this year to a record 12, reports Rapaport. The miner owns 70% of the Letšeng asset, with the government of Lesotho holding the remaining 30%.

The type lla rough diamond has top-white color, according to the miner.

Earlier this year, Gem Diamonds recovered the 910-carat Lesotho Legend, which the company claimed to be the fifth-largest rough stone in history. It sold for $40 million in March.

Due to recovery of large stones the miner’s revenue jumped 43% year on year in the first half of 2018, with a 33% increase in the average price per carat.