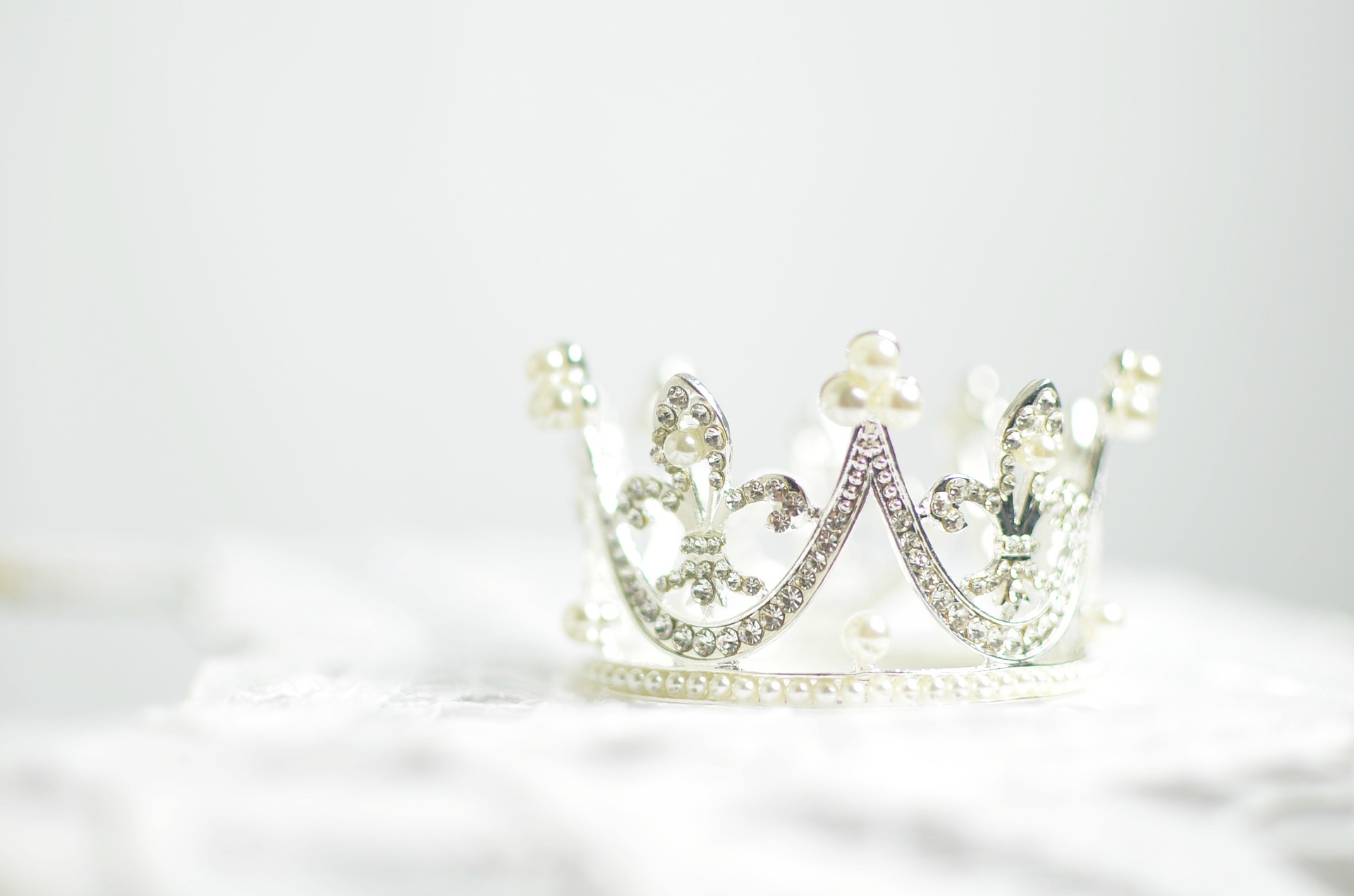 ‘Russian diamond manufacturer Kristall Smolensk is selling a replica of the Great Imperial Crown of the Russian Empire on RapNet’s new jewelry platform for $15.5 million.

The crown, which weighs 2.3 kilograms, comprises more than 11,000 round, oval and pear-shaped white diamonds, weighing 1,928 carats and set in white gold. The stones were sourced from Russian miner Alrosa, certified by the Gemological Institute of America (GIA), and cut and polished by Kristall. The piece also includes a pear-shaped, 384.71-carat, purple tourmaline and 74 round, white pearls.

The Imperial Crown of Russia was the Russian monarchs’ main symbol of power from 1762 to 1917, a Kristall spokesperson told Rapaport News Tuesday. The original, crafted for the coronation of Catherine the Great, was worn by all Russian emperors from the Romanov family at ceremonial events.

“To commemorate the events, as well as to demonstrate the continuance of Russian jewelry art traditions, Smolensk artisans took a decision to reproduce the key historic symbol of the Russian national identity,” Kristall said. “Our task was not to achieve the iconic likeness [of] the original, but to show the way a historic piece of jewelry art may be recreated with the use of up-to-date technologies and designer techniques, as well as top-make polished diamonds.”

Since its debut nine years ago, the crown has been on display in various Russian cities, including the State Hermitage Museum in Saint Petersburg and the State Historical Museum in Moscow. It has also been exhibited at museums and shows in the Netherlands, Belgium, Israel, Hong Kong and the US, and has won several jewelry and art awards.

“This is a unique work of jewelry art,” Evgheni Gapanyuk, chief curator of the Diamond Fund of Russia, told Rapaport News. “The word replica, [which] is widely spread in [the] jewelry world, may hardly be appropriate in this case.”