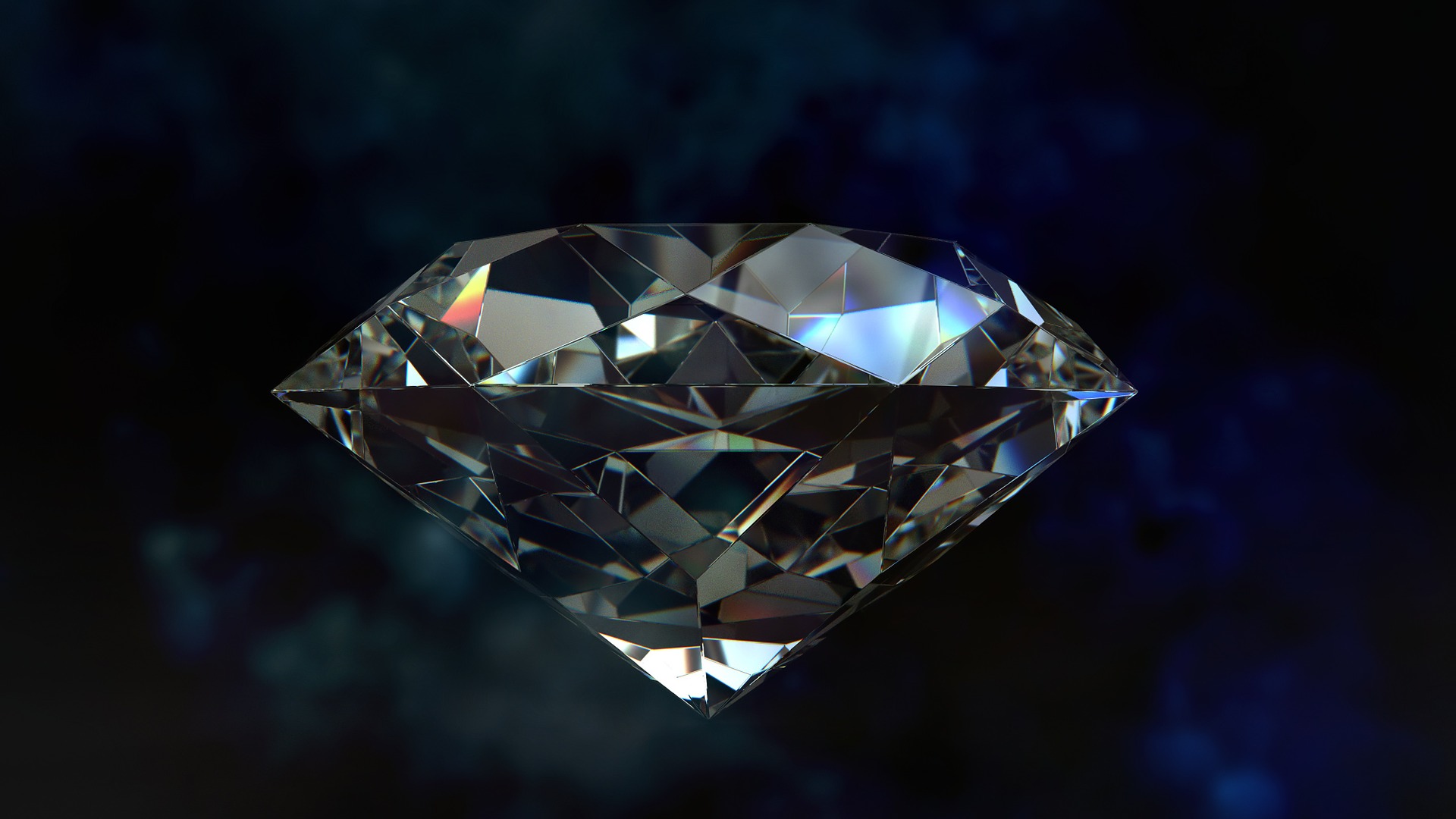 ‘ASIA TATLER –
1.Auctioned off by Sotheby’s Hong Kong in 2017, the Pink Star was acquired by famed jeweller Chow Tai Fook and renamed Pink Star in a nod to the current chairman and founder’s late father, Dr Cheng Yu-Tung. It went under the hammer after just five minutes of bidding for a staggering US$71 million, setting a new world record for any gemstone at auction.

2. Previously owned by British diamond dealer and racehorse owner Sir Philip Oppenheimer, the Oppenheimer Blue set a world auction record in 2016 when it sold for more than US$57.5 million at Christie’s Geneva Magnificent Jewels sale. The 14.62-carat stone was the largest fancy vivid blue diamond ever offered at auction and was set into a platinum ring between two trapeze-shaped diamonds.

3. When Blue Moon sold for US$48.4 million at a 2015 Sotheby’s auction in Geneva, auctioneer David Bennett said it had obtained the “highest price per carat” for any kind of gemstone. CNN later confirmed that Hong Kong billionaire Joseph Lau bought the diamond and renamed it after his 7-year-old daughter, Josephine.

4. After 60 years spent in a private collection, the 24.78-carat Graff Pink was sold by Sotheby’s for US$46.2 million in 2010 to Laurence Graff, chairman of Graff Diamonds. Exceptionally rare because of its size, colour and cut, at the time of purchase Graff described his new acquisition as “the finest pink diamond I have ever seen”.

5. In November 2013, the largest vivid orange diamond in the world sold for US$35.5 million at Christie’s Geneva Magnificent Jewels sale. The 14.82-carat diamond shattered its high estimate of US$21 million and, at the time, attracted the highest price paid per carat for any diamond at auction.’