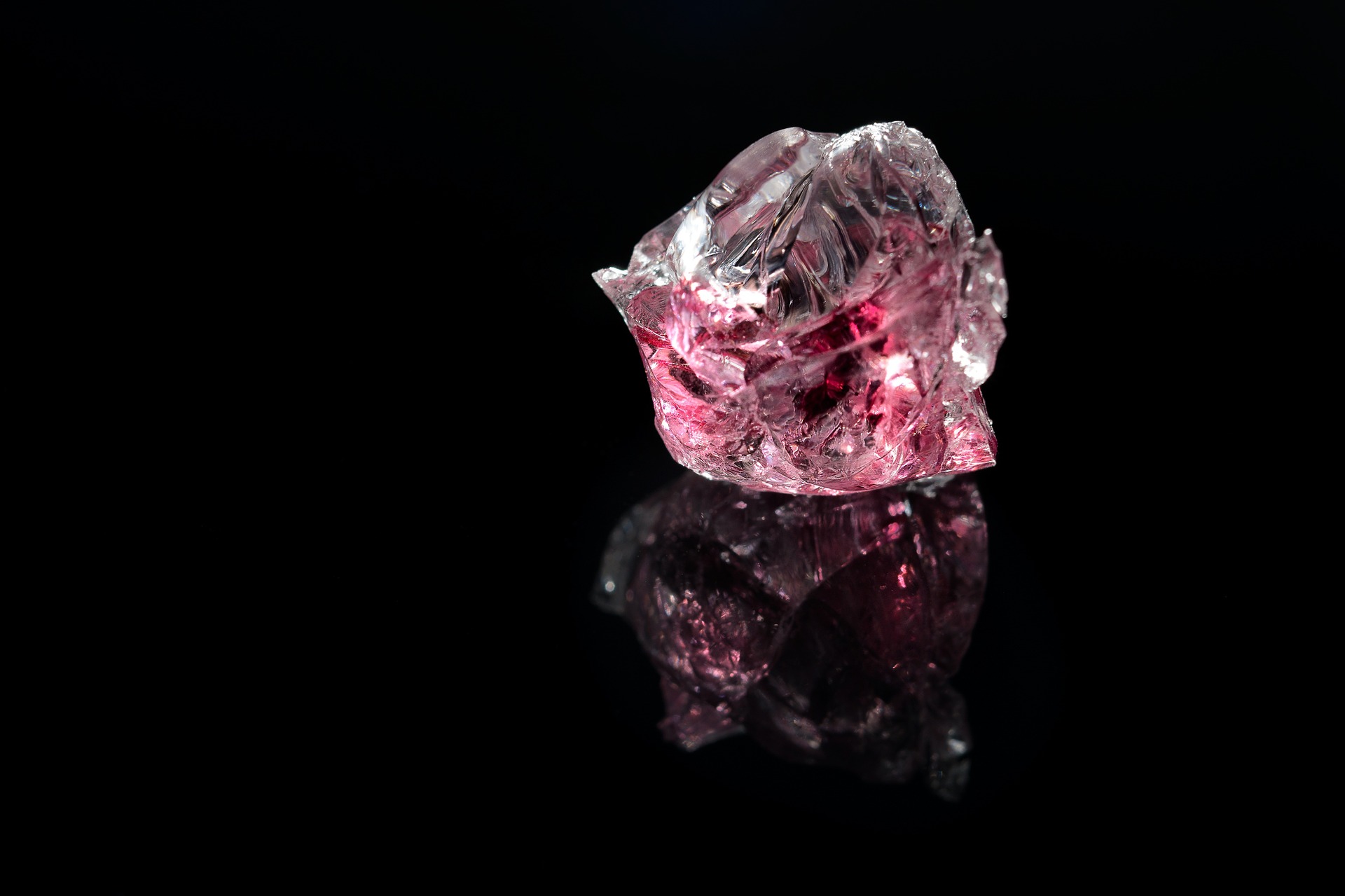 ‘Alrosa is preparing to sell a rare, 14.83-carat pink later this year, as the Russian miner continues its efforts to build up its colored-diamond business.

The Gemological Institute of America (GIA) graded the oval-shaped diamond as fancy vivid purple pink, with internally flawless clarity, “excellent” polish, and “very good” symmetry. The GIA said the stone was the largest of that color category it had assessed, Alrosa told Rapaport News Tuesday.

“We expect this stone to become the most expensive of its kind, as all the experts observe the unique combination of clean, smooth color and clarity for [a] diamond of such size,” an Alrosa spokesperson added. The company will release a price estimate at a later stage.

The stone originated from a 27.85-carat rough, the largest pink diamond from any Russian mine. Alrosa unearthed it at its Ebelyakh deposit in Yakutia in July 2017, and cut the stone over the course of a year at its polishing factory in Moscow. It chose the oval shape to draw maximum attention to the pink hue, while preserving as much weight as possible, the company added.

Alrosa has named the polished The Spirit of the Rose, after a ballet with Russian connections. It called the rough Nijinsky, a reference to Vaslav Nijinsky, who danced one of the main parts in the ballet’s 1911 premiere.

Alrosa will showcase the diamond to select viewers in New York in the coming weeks, and expects to sell it in November.

The miner has been promoting its colored-diamond business recently. It launched its “True Colour” collection at the Hong Kong Jewellery & Gem Fair in September 2018, and has previously said it planned to “dominate” the sector.’