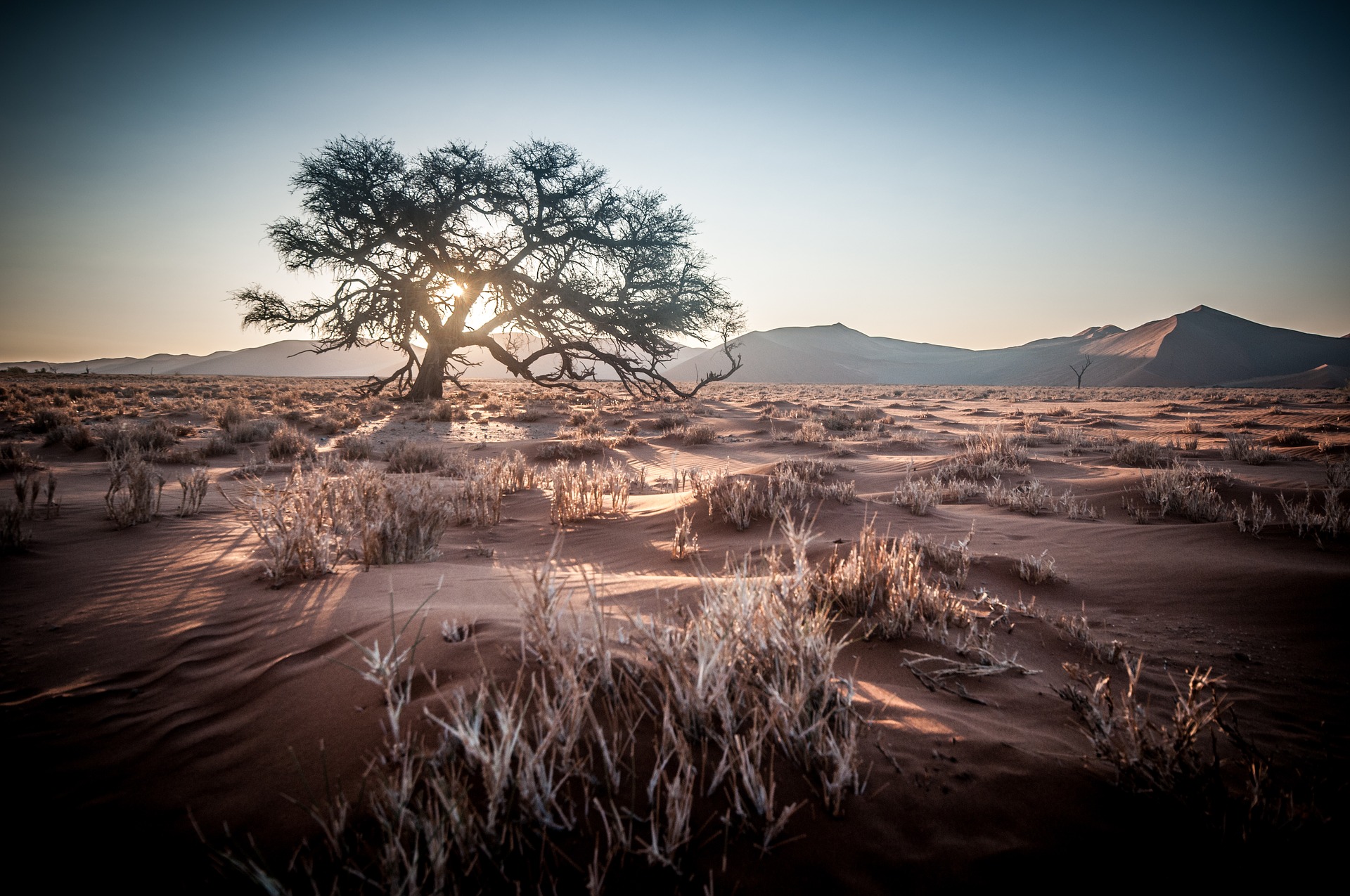 Alrosa will resume diamond-mining operations in Zimbabwe after a two-year break from the country.

The Russian miner announced it would partner with the African country to develop joint exploration and extraction projects. The announcement took place during a visit to Moscow by Zimbabwe President Emmerson Mnangagwa.

“We…seek to support Zimbabwe in the development of its diamond-mining industry in line with [the] industry’s best practices,” Alrosa CEO Sergey Ivanov said Monday. “We are happy to share…a wealth of experience in the field of mineral exploration and diamond mining, including the [industry’s] self-regulation and responsible business.”

Mnangagwa has been trying to reform the nation’s diamond industry and rebuild investor confidence since coming to power in 2017. Corruption claims plagued the sector under the nation’s former leadership, and many mining companies, including Alrosa, left the country.

In December, Zimbabwe’s Ministry of Mines and Mining Development said it would allow two new companies to mine at Marange, and called on both De Beers and Vast Resources to return. Both companies said they had not received an official invitation.

After negotiations last year, Alrosa opened a Zimbabwe subsidiary in December, and intends to deploy geologists and mining engineers to the country within the coming month, it said.
Source: Rapaport