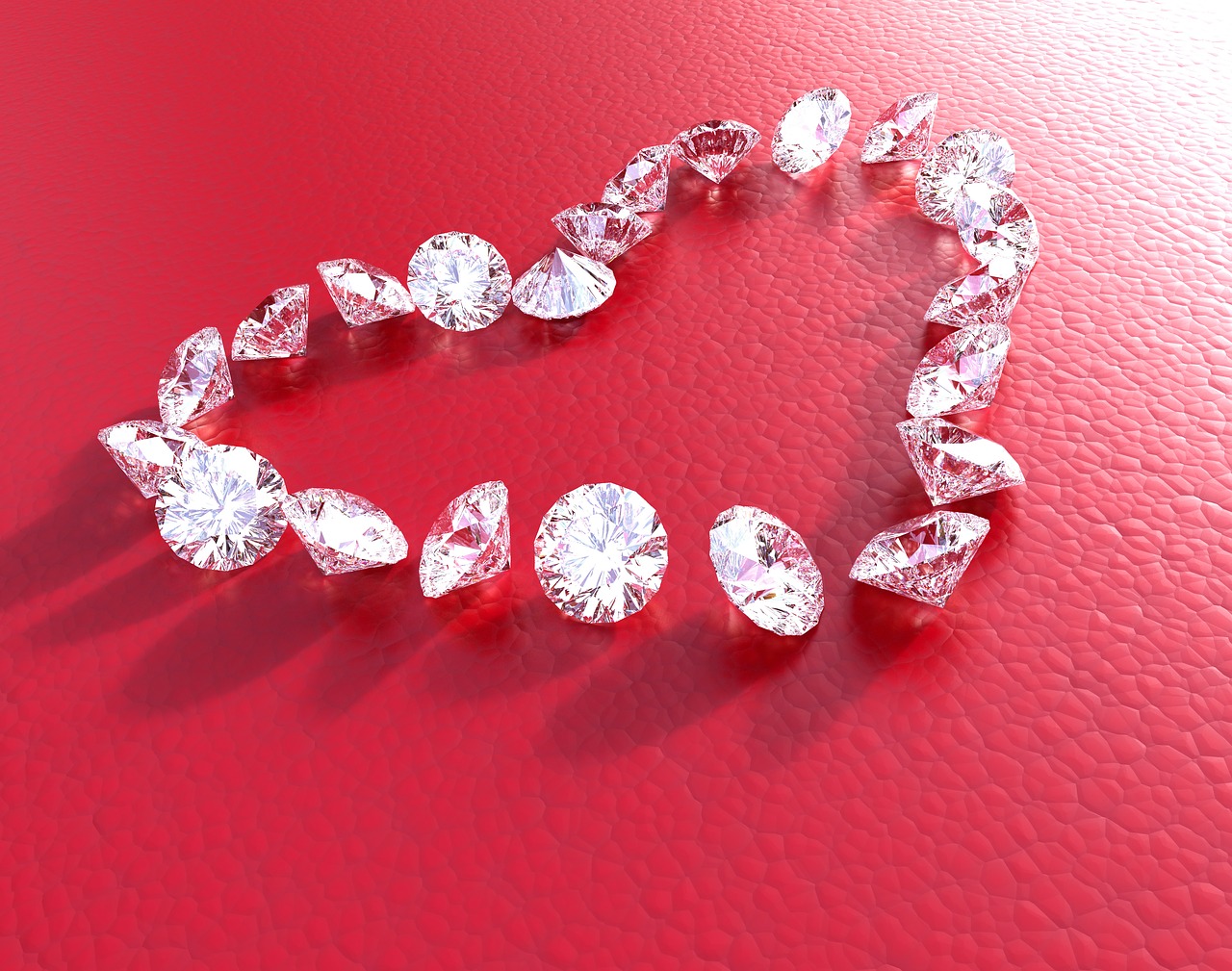 ‘Coming off a strong holiday season, Americans are expected to set another record for Valentine’s Day spending this year as they continue to widen the range of those they’re buying for, according to the annual survey by the National Retail Federation and Prosper Insights & Analytics. Shoppers plan to spend $5.8 billion on jewelry, which 21 percent of Americans plan to give to their loved ones, friends and pets.

“Valentine’s Day is a sentimental tradition, but gift-giving can be driven by the economy,” NRF President and CEO Matthew Shay said. “Consumers spent freely during the 2019 winter holidays and they appear ready to do the same in the new year. The same strong employment numbers and higher wages that boosted holiday sales should make it easier to spend a little extra to say ‘I love you’ this year and to spread the gift-giving beyond just your significant other.” Those celebrating the holiday said they plan to spend an average $196.31, up 21 percent over last year’s previous record of $161.96. Spending is expected to total $27.4 billion, up 32 percent from last year’s record $20.7 billion.

The unusually large increase in average spending appears to be due to strong consumer finances and a continued trend of consumers buying more gifts, cards, candy and flowers for friends, family, co-workers and pets. The increase in total spending comes as the number of people celebrating Valentine’s Day returned to 55%, about average for the past decade, after a dip to 51% last year. Twenty-seven percent say they will buy Valentine’s gifts for their pets, the highest figure in the history of the survey and up from 17% in 2010 for a total $1.7 billion. They did not specify that they would be buying jewelry for them.

Department stores are the most popular Valentine’s Day shopping destination, visited by 36%, with discount stores and online tied at 32%, specialty stores at 19%, florists at 17%, local small business at 15% and clothing stores and jewelry shops tied at 11%. The Valentine’s Day survey results follow a 4.1 percent year-over-year increase in 2019 holiday sales, nearly double the 2.1 percent increase in 2018 holiday sales.’