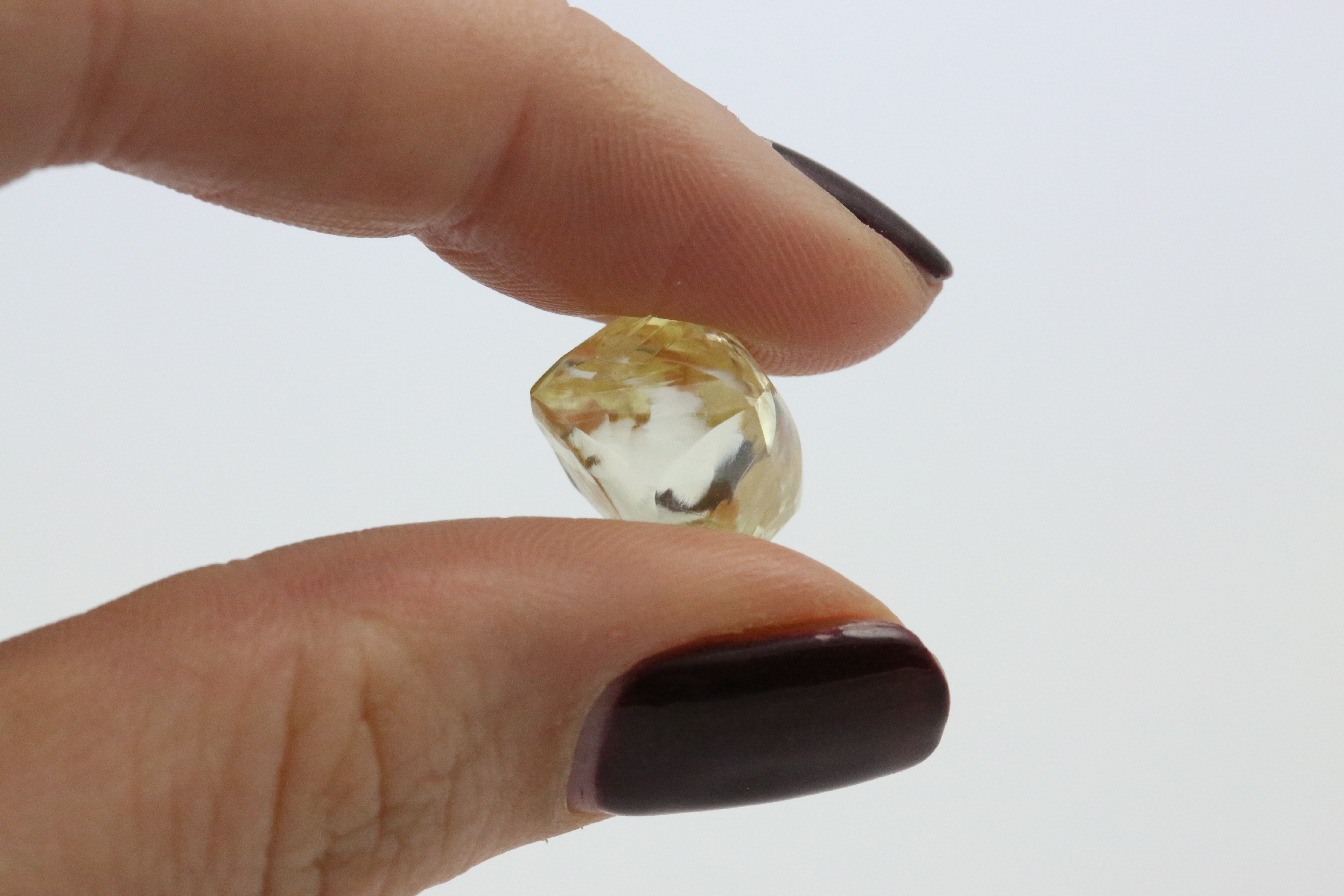 ‘According to figures by the Antwerp World Diamond Centre, there has been an increase in activity in Antwerp Diamond trade.

The volume of rough diamond exports went up to 107% compared to October and 142% year-on-year, reaching 14.6 million carats during the month. The value of those rough exports also rose by 55% compared to last month and 22% year-on-year, achieving $1.28 billion, writes The DiamondLoupe in a press release.

Rough diamond imports also increased by 27% in volume year-on-year, though the value of those rough imports fell by 13%. During the first 11 months of the year to date, rough exports are down 1.5% in value at $11.4 billion, despite a 25% jump in volume – now at more than 115 million carats. The value of rough diamond imports is currently 12% lower than in 2016 at $10 billion from the trade of 88 million carats, a 4% rise in volume year-on year.

During the first 11 months of the year to date Antwerp’s polished diamond trade has gone up to 2016 levels, as the value of polished imports currently is at $10.3 billion. Polished exports are now down less than 5% year-on-year, at $10.5 billion.’