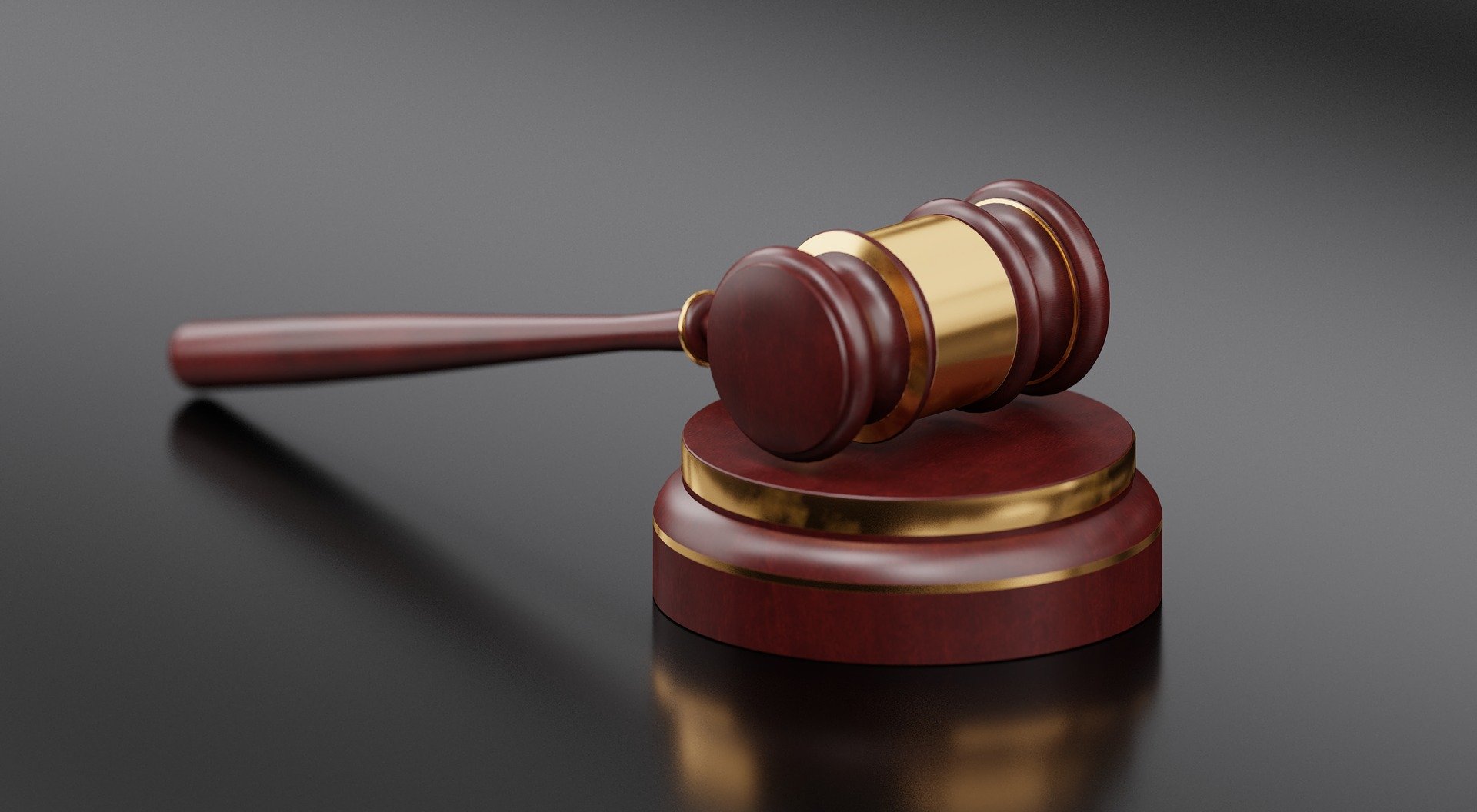 “RAPAPORT… A rare 2-carat Argyle diamond fetched AUD 2.2 million ($1.6 million) at the first public tender of pinks originating from the mine, setting an Australian record.

The fancy-purplish-pink stone, called the Fitzpatrick Pink, was expected to garner between AUD 1.5 million and AUD 2.5 million ($1.1 million and $1.9 million), Yourdiamonds.com, the sale’s organizer, said Wednesday.

The seller was renowned Australian collector Di Fitzpatrick, who originally acquired the diamond in 1988. The buyer, who remains anonymous, paid double the previous record for any diamond, precious gemstone or piece of jewelry at an Australian auction or public tender, noted Yourdiamonds.com, an Australia-based financial technology startup.

“I have never seen a diamond like this [one] before,” said Yourdiamonds.com CEO Tim Goodman, a former executive chairman for Sotheby’s Australia. “We had trouble placing a pre-tender estimate on the stone because we have been unable to find a precedent. This record-breaking price is very exciting for the Australian diamond industry.”

The Fitzpatrick Pink was one of 37 pink diamonds offered at the tender, most of which were acquired from Argyle 20 years ago or more.

In total, the company sold about half of the lots by value, earning AUD 5.5 million ($4.1 million), but is still likely to see further sales over the next few days, Goodman told Rapaport News. The complete group of 38 diamonds was estimated at AUD 11 million ($8.2 million).

Sellers were primarily Australian, but Yourdiamonds.com saw active participation for the stones from global buyers, Goodman noted. The company plans to hold a further two tenders, in November 2021 and July 2022, for which it has already acquired a large number of pinks, he added.”