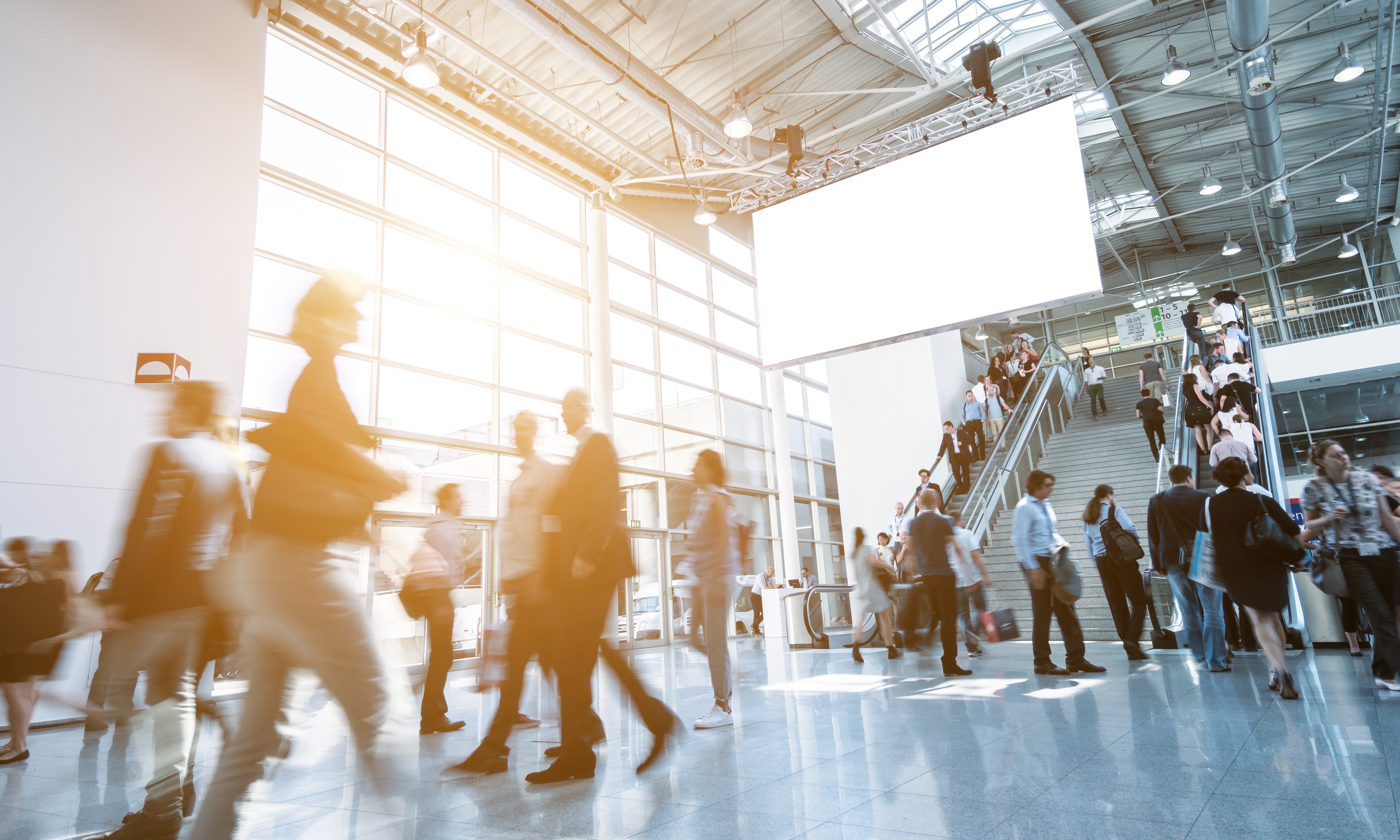 Gem and jewelry trading between the two countries grew 29% to $21.41 billion in 2017, according to Sanjay Singh, the GJEPC’s regional director for the state of Rajasthan.

Around 10 million couples get married in China every year, thus opening up a large market for jewelry sales, said Guo Xiaofei, secretary general of the Shenzhen Gold and Jewelry Association.