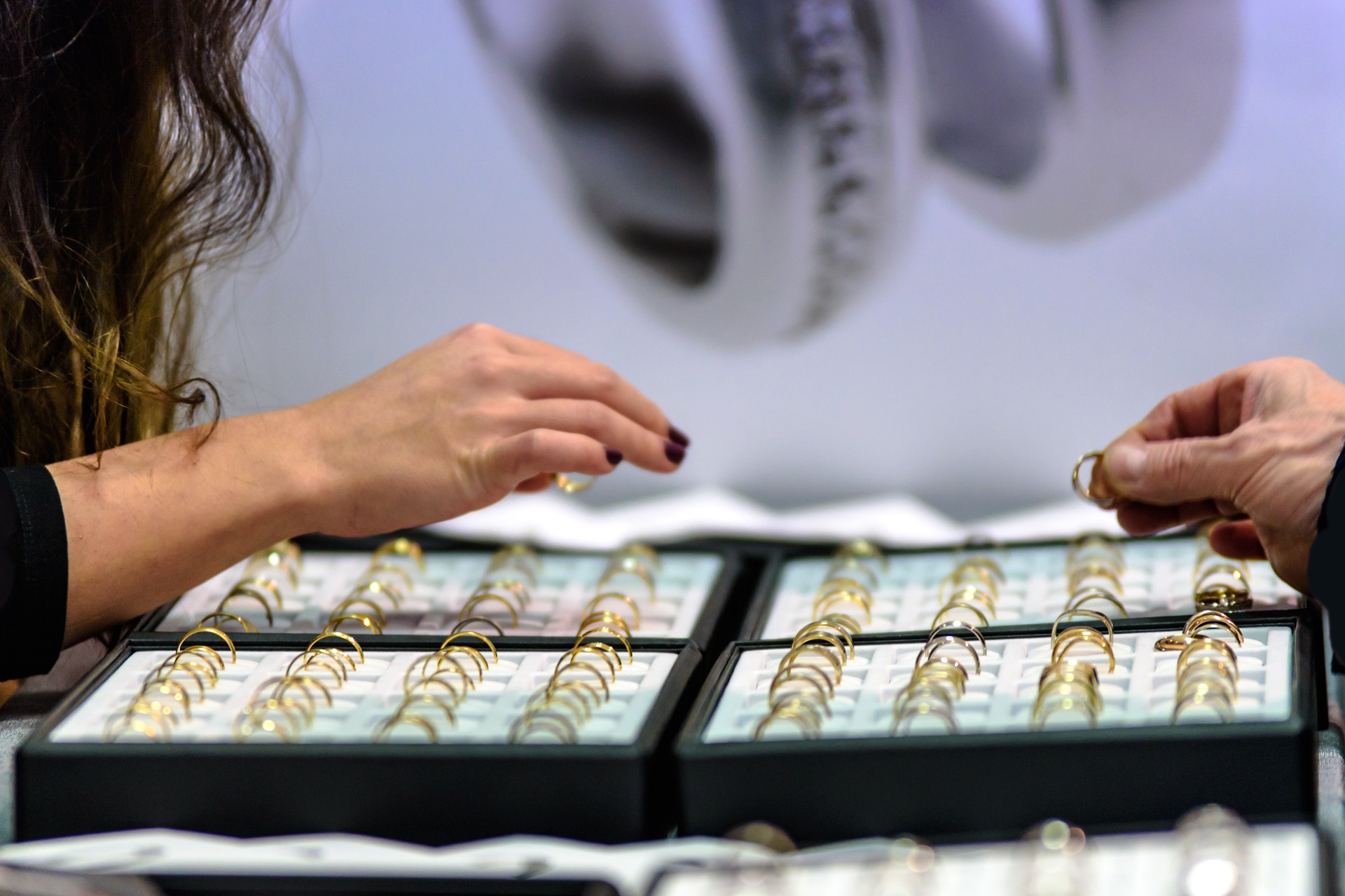 Sales at Chow Tai Fook’s mainland China stores grew in the third quarter amid a significant expansion of the jeweler’s network in the country.

Total retail sales climbed 17% year on year in China for the three months ending December 31, while same-store sales — at locations open for more than a year — rose 2%. Chow Tai Fook added a net 279 points of sale in the country during the period, contributing to the growth.

However, in Hong Kong and Macau, total retail sales slipped 38% as social unrest continued to impact consumer spending, with same-store sales falling 35%. Expansion of its business in the municipality was more muted, with Chow Tai Fook only opening two new points of sale during the quarter.