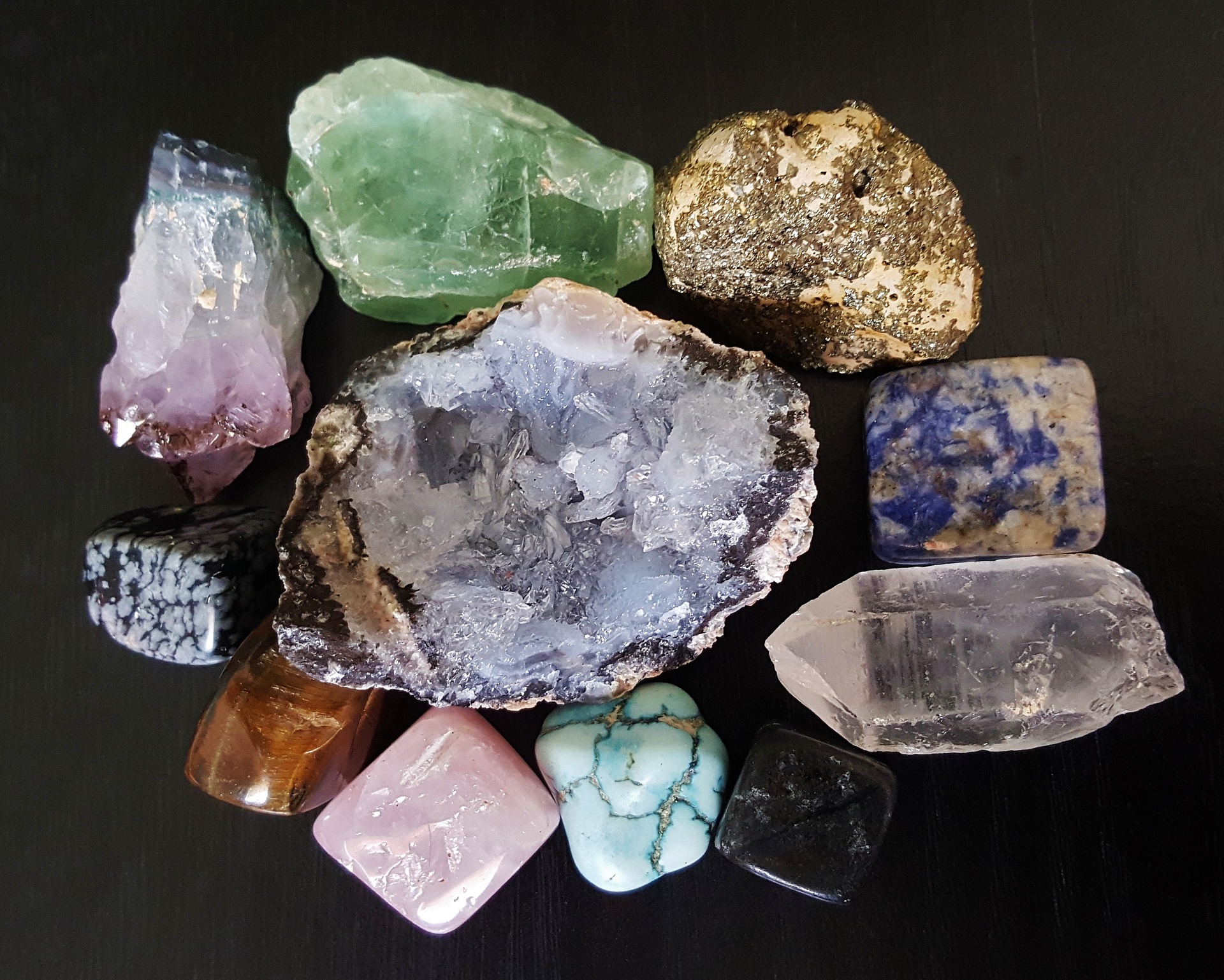 World Jewellery Confederation (CIBJO) says that countries should designate locations where coloured gemstones enter the market to ensure the integrity of the industry’s supply chain, writes Rapaport in a press release.

CIBJO will introduce monitored “chokepoints” — places at which goods pass during shipping. The system would benefit governments by creating legal pathways for artisanal miners, enabling them to enter the legitimate distribution chain instead of turning to the black market.

“Given the wide variety of colored gemstones and the massive number of small companies involved in their production and distribution, it is unlikely in the foreseeable future that a single regulatory umbrella body will be established for the colored-gemstone sector, like the Kimberley Process,” said CIBJO president Gaetano Cavalieri.

“But if the trade and government cooperate, on a country-by-country basis, it may be possible to establish a multitude of chokepoints, which can verify and certify the integrity of the gemstones in their respective regions of jurisdiction,” he added.

Those country-focused regulators would be similar to the national Kimberley Process authorities. CIBJO believes that responsible sourcing could serve as a set of standards for future colored-gemstone verification.