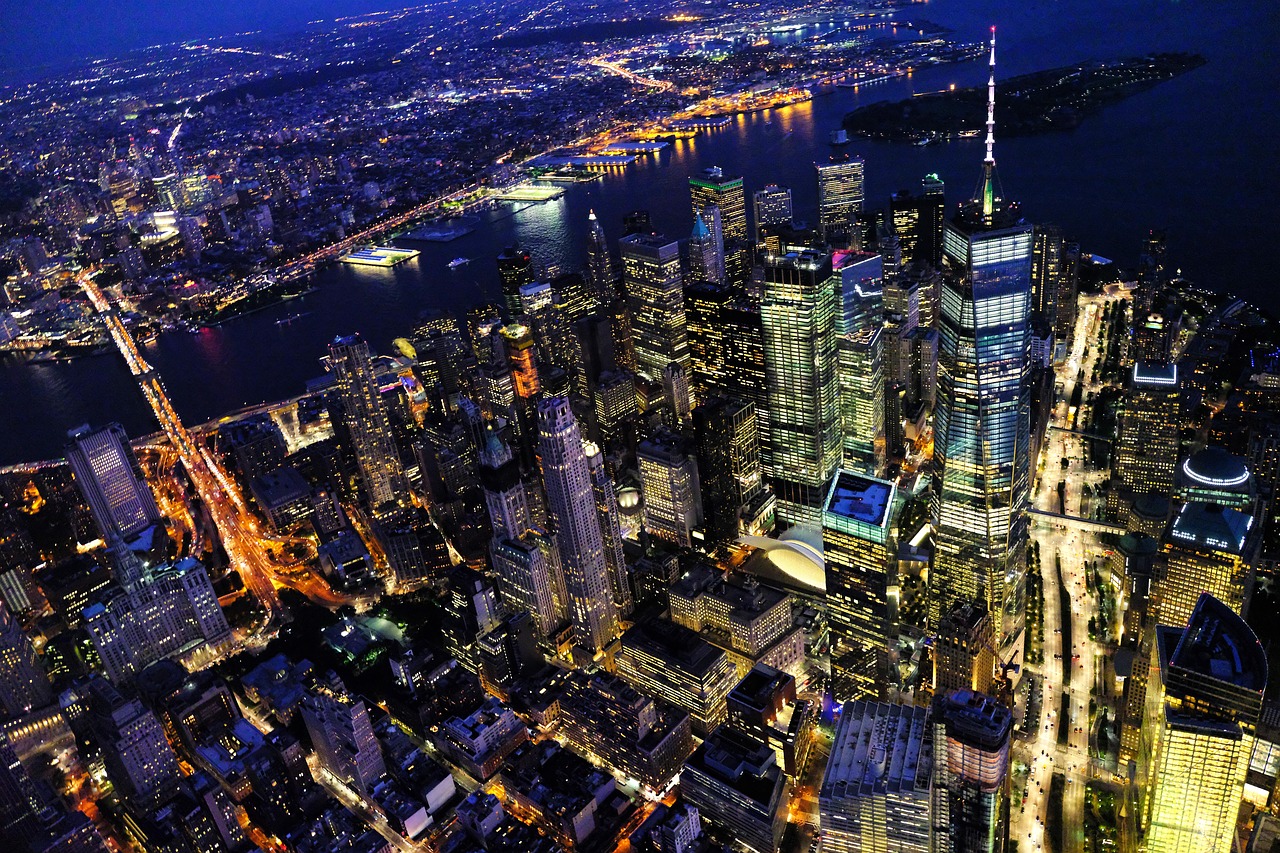 The Diamond Dealers Club (DDC) of New York has moved into its new home in the International Gem Tower, Rapaport reported.

The opening event at the upgraded premises was the seventh India Diamond Week, which attracted more than 60 exhibitors and several hundred buyers, organizers said.

“The response to our new space has been incredibly encouraging, with many companies from both New York and overseas agreeing that this is the place to trade diamonds in New York,” said DDC president Reuven Kaufman. “This year, as in years past, large quantities of goods have been bought and sold at the Diamond Dealers Club in New York.”

The event was organized by DDC in conjunction with India’s Gem & Jewellery Export Promotion Council.