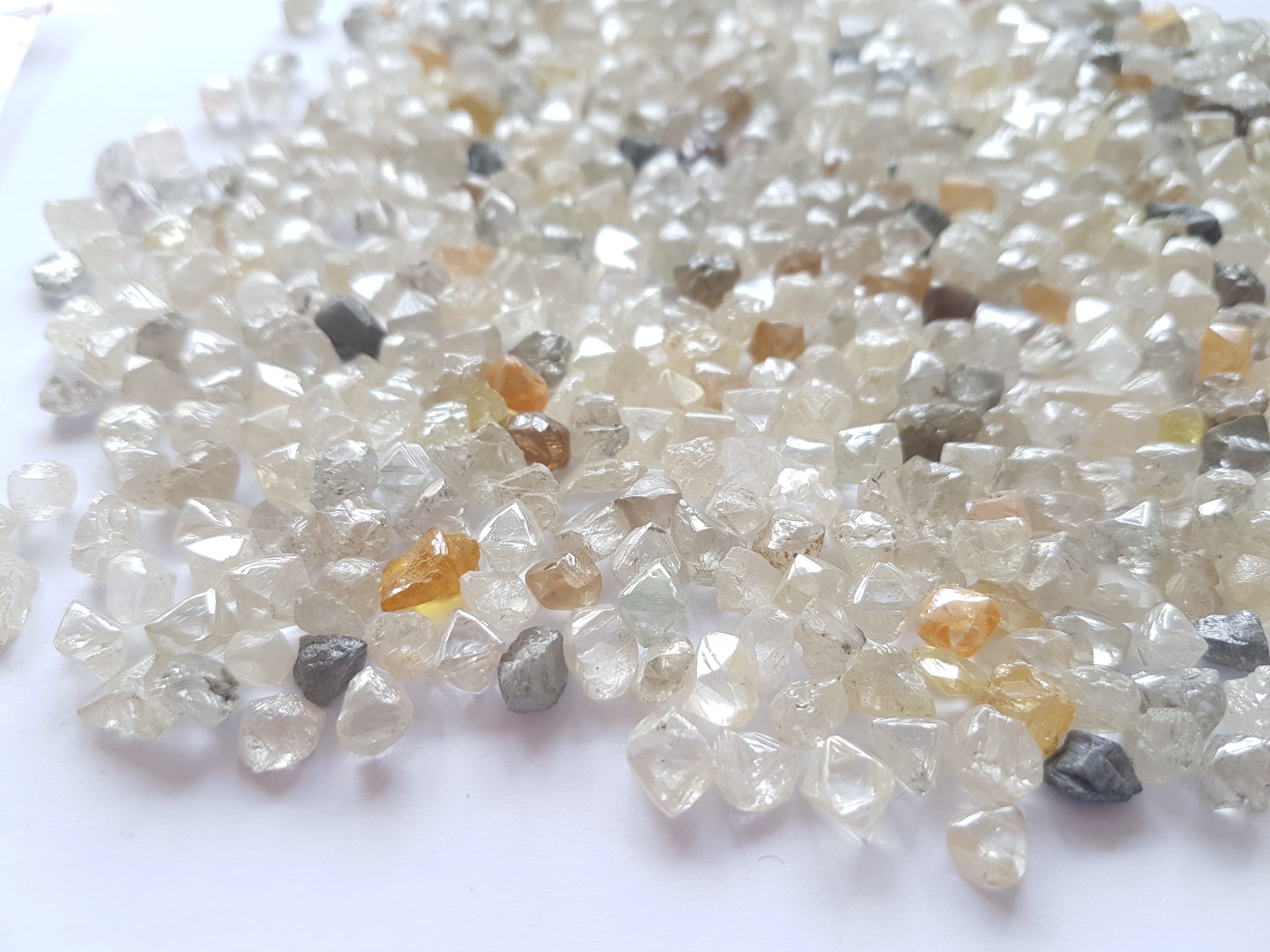 “RAPAPORT… India is experiencing a shortage of diamonds as rough supply has dropped and polished goods remain stuck at the Gemological Institute of America (GIA).

Traders are struggling to source rough, and face rising prices when buying from miners and at tenders, Indian manufacturers told Rapaport News this week. This has made it hard to meet strong demand from the US and China.

“[Buying] rough has become difficult in the sense that people are paying crazy prices,” a manufacturing executive said on condition of anonymity. “You have demand, but you don’t have the supply of raw material.”

De Beers and Alrosa depleted their rough inventories in the first quarter, leading to unusually low availability in the second. De Beers has also reported operational challenges at some of its mines.

“Over the past two sights, both Alrosa and De Beers have sold fewer goods [than earlier in the year],” a sightholder commented. “Their mining is also not very high. When I speak to them, they really don’t have the goods that they can put on sale, especially in 4 grainers [1-carat rough] and up.”

The upcoming sight, which begins on Monday, will see proceeds similar to last month’s $380 million, dealers estimated — down from $663 million, $550 million and $450 million in the miner’s first three sales of the year. The combination of solid demand and limited supply means customers will snap up the merchandise, the sources added.

“I wouldn’t say that polished demand is completely bonkers, but you’ve got quite a destocked pipeline and…a restriction in rough coming in,” an insider observed. “These things together have [put us in] this…position.”

Reduced operations during India’s Covid-19 outbreak have exacerbated the polished shortfalls. While manufacturing and exports have been allowed to continue, factories and offices in India are limited to 50% of staff members. Many polishing workers have been sick or in quarantine, or have returned to their hometowns.

Manufacturing has fallen to 60% of capacity in many categories under 0.18 carats, and to 75% in uncertified goods weighing 0.20 carats and higher, India’s Gem & Jewellery Export Promotion Council (GJEPC) said in an email interview with Rapaport News. Production of diamonds destined to receive grading reports has remained relatively high at 90%, the organization said.

This dynamic has piled pressure on the GIA. The backlog that has existed at its Indian laboratories since early this year has barely eased amid capacity restrictions. Diamonds submitted to the Mumbai lab on June 2 will be ready on July 2, or July 8 in Surat, according to the GIA’s website. The process usually takes around half of that time.

“It will have an effect on the industry, as the goods are blocked,” the GJEPC commented. “This can result in delay in sales and cash-flow constraint[s]. Hopefully, if the Covid-19 situation improves, we should see the cycle coming back to normal, i.e. 15 days.” The GIA was unavailable for comment at press time.

There are concerns that polished will flood the market when the GIA releases the backlog, and that the current scramble for stones is already weighing on profit margins. The price growth in rough has far outstripped that of polished, a manufacturer noted.

“At today’s prices, if I were to buy anything at a tender, I can barely cover my overheads,” he said.”