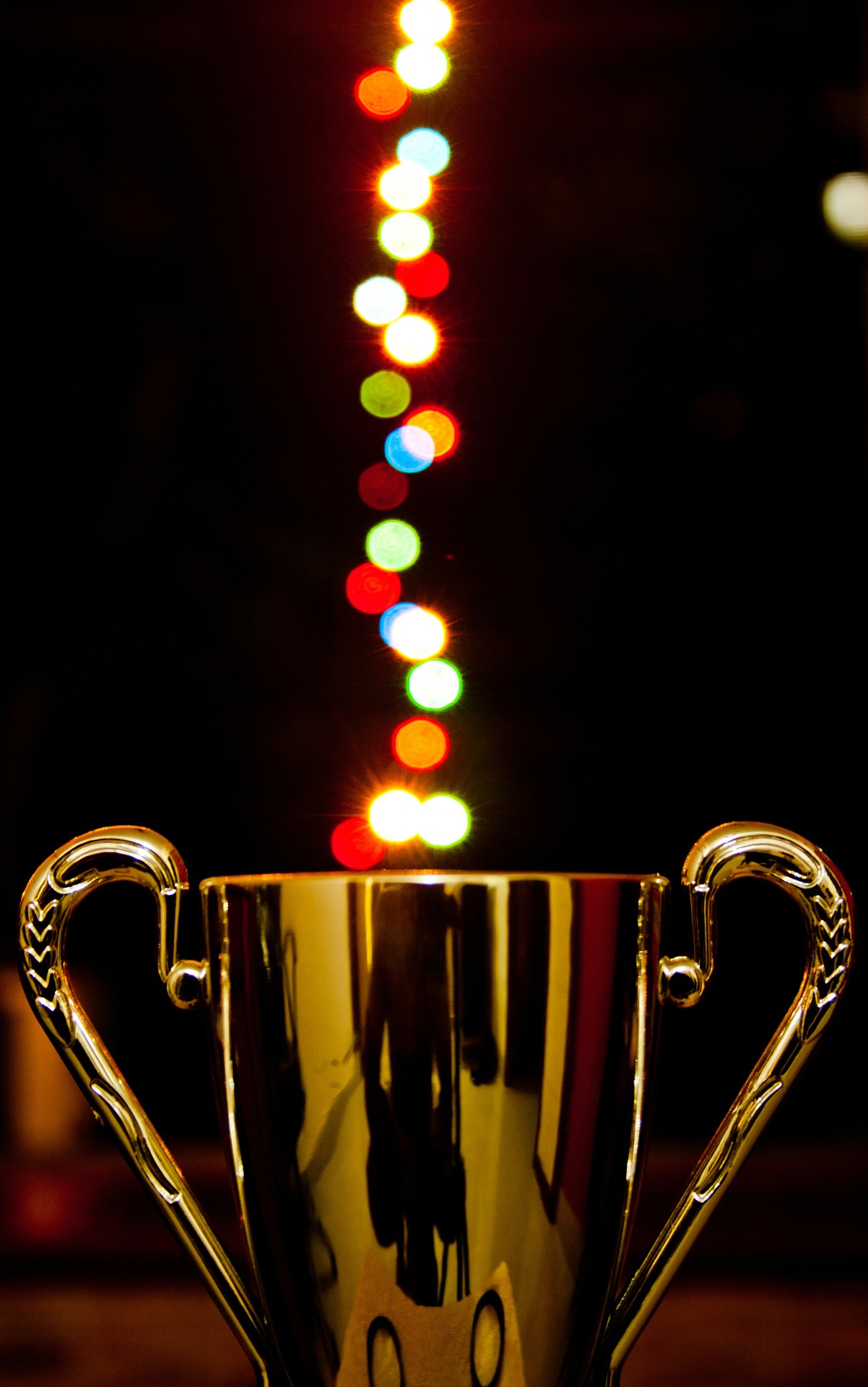 The Gemological Institute of America (GIA) has awarded its highest honor to veteran researcher Dr. James Shigley, a pioneer of synthetic-diamond detection.
Shigley received the Richard T. Liddicoat Award for Distinguished Achievement, which is named after the GIA’s second president. The accolade recognizes those who show “extraordinary commitment” to further the organization’s missions, the GIA said Tuesday.

Shigley, a GIA distinguished research fellow, has become recognized as the “face and voice” of GIA research over his more than 30 years at the organization, the institute said. Among his most important work were his studies helping identify ways of separating natural from laboratory-grown diamonds. Only 13 people have collected the award since it began in 1994.

“Mr. Liddicoat believed deeply that GIA should have a strong research department, and thanks to Dr. Shigley’s work — from the very inception of his career — this vision is fulfilled,” said Tom Moses, the GIA’s executive vice president of laboratory and research. “Dr. Shigley’s selfless sharing of knowledge leaves a lasting legacy, not only for GIA but for the gem and jewelry industry.”
Source – Rapaport