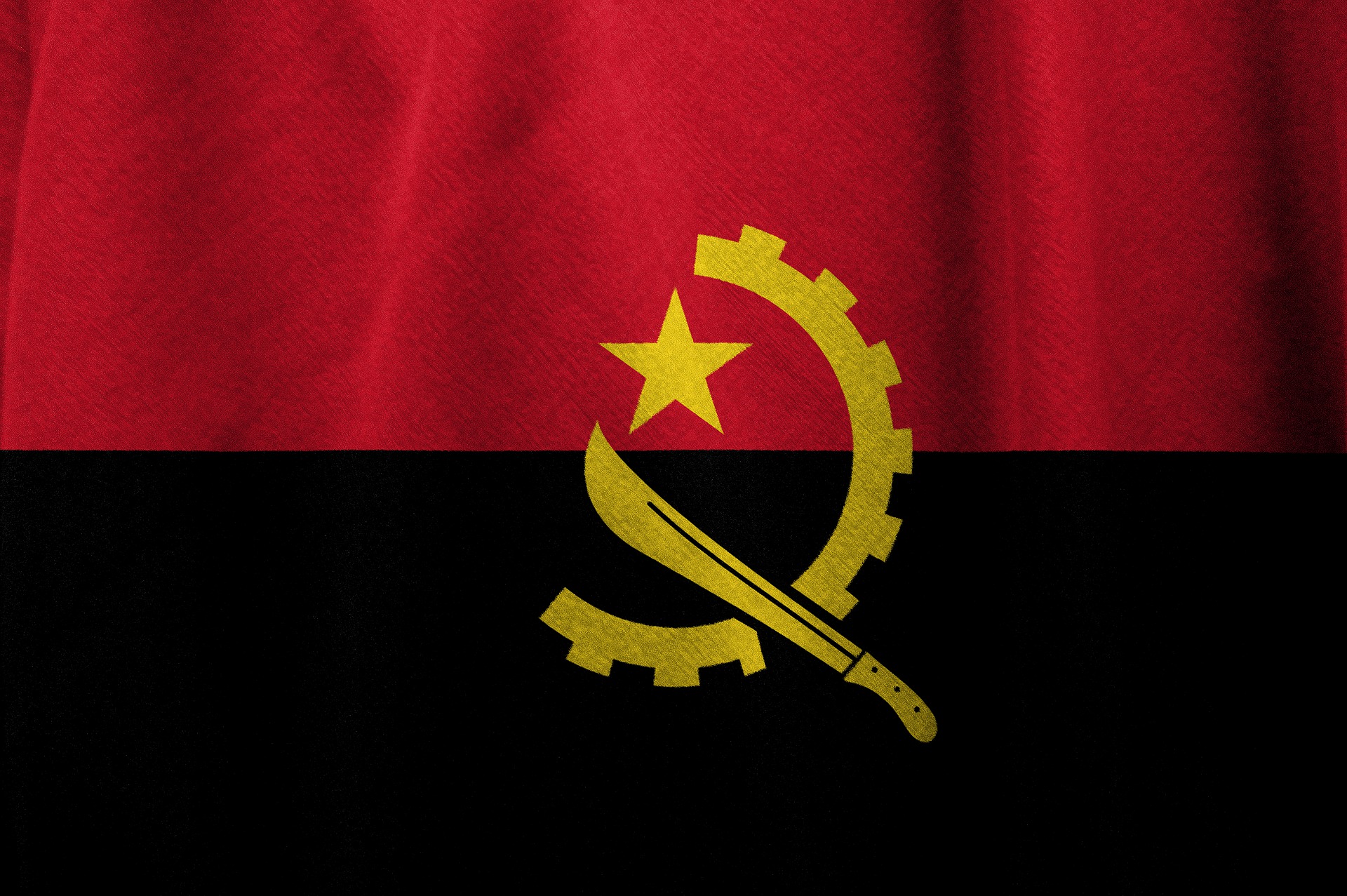 ‘Angola’s national diamond company Endiama is negotiating the return to the country of De Beers and the entry of Rio Tinto, two of the largest mining groups in the world, announced the president of Endiama.

José Manuel Ganga Júnior acknowledged in an interview with state newspaper Jornal de Angola that it is important for the country to have the involvement of these two mining groups, “to support the national industry, earn money and raise the bar in terms of production.”

De Beers, controlled by the Anglo-American Group, mined diamonds in Angola between 2005 and 2012 when it left its concession due to a lack of results, and the president of Endiama has now said that negotiations are underway for the group to return.

The president of Endiama also announced that the company intends to have its shares listed on the stock exchange in 2022 and recognised that “being listed means having absolute transparency, the accounts must be open and we must not have management reports full of reservations.”

He said that, although the aim is to be listed on the stock exchange, the Angolan State will continue to monitor the company, adding that although the percentage of capital to be sold had yet to be defined, it would likely be no more than 30%.

In relation to the performance of the company, he recalled that in 2017 accounts had shown a loss, which was reversed in 2018 with a profit of about 7billion kwanzas which, at the time, was the equivalent of approximately US$22 million.

For 2019, he said, the strategy was to keep more or less in line with these positive results, and that the company made investments totalling some US$90 million using its own funds.’

Image by Pete Linforth from Pixabay