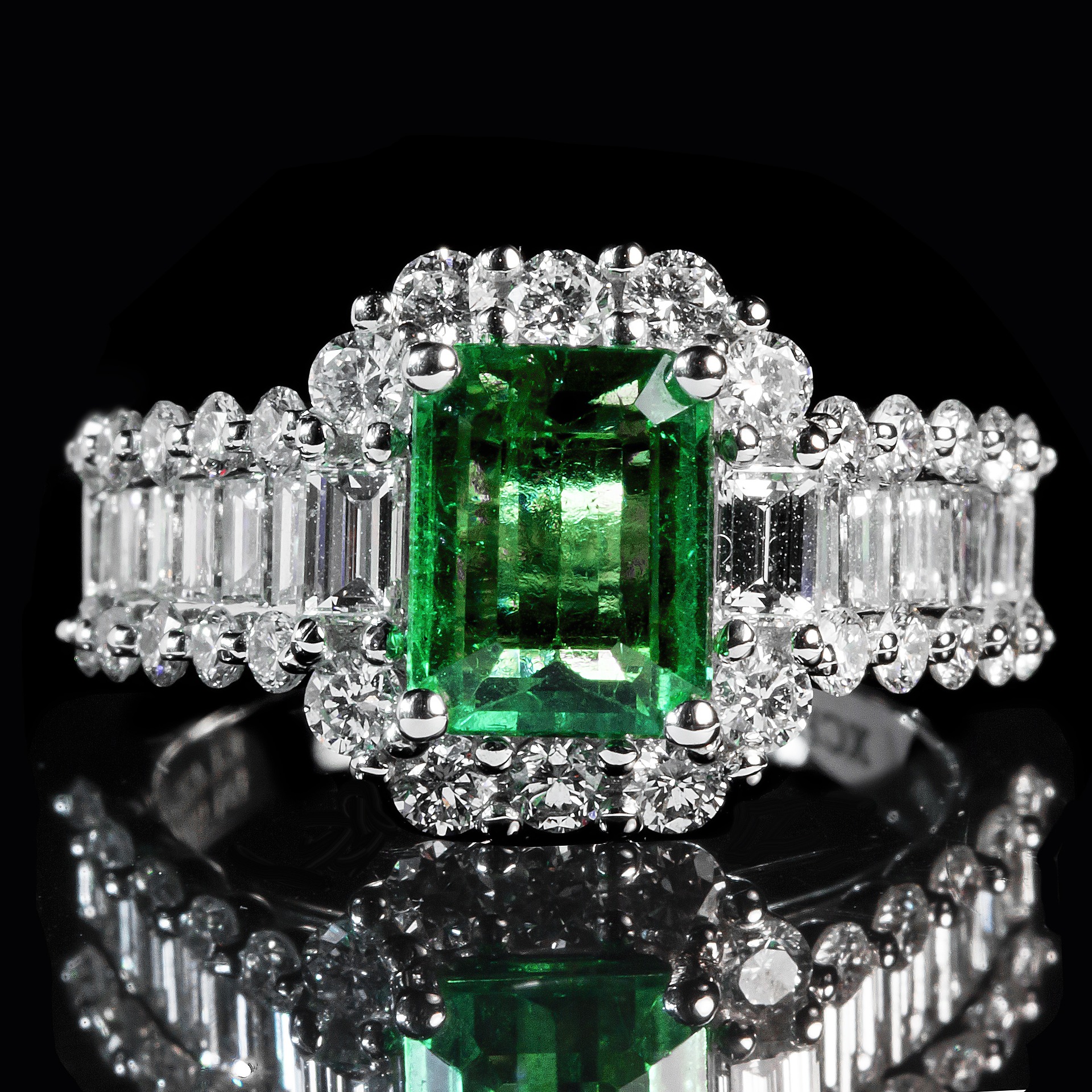 ‘ Gemfields raised $27.2 million at its November sale of emeralds, capping off the miner’s second-highest annual results in 10 years.

The miner sold 320,000 carats of rough emeralds at an average price of $85 per carat, the highest at any Gemfields emerald auction. Some 87% of lots found buyers.

The Singapore sale also set a company record for the highest number of bidders, at 48. Many of the miner’s clients were from India, while China’s Cai Bao Cheng and Israel’s Gemstar each won three lots.

The company has realized $79 million of auction revenues in 2019, the second-best calendar year performance since the auction system was introduced a decade ago, Gemfields managing director Adrian Banks said Friday. ‘