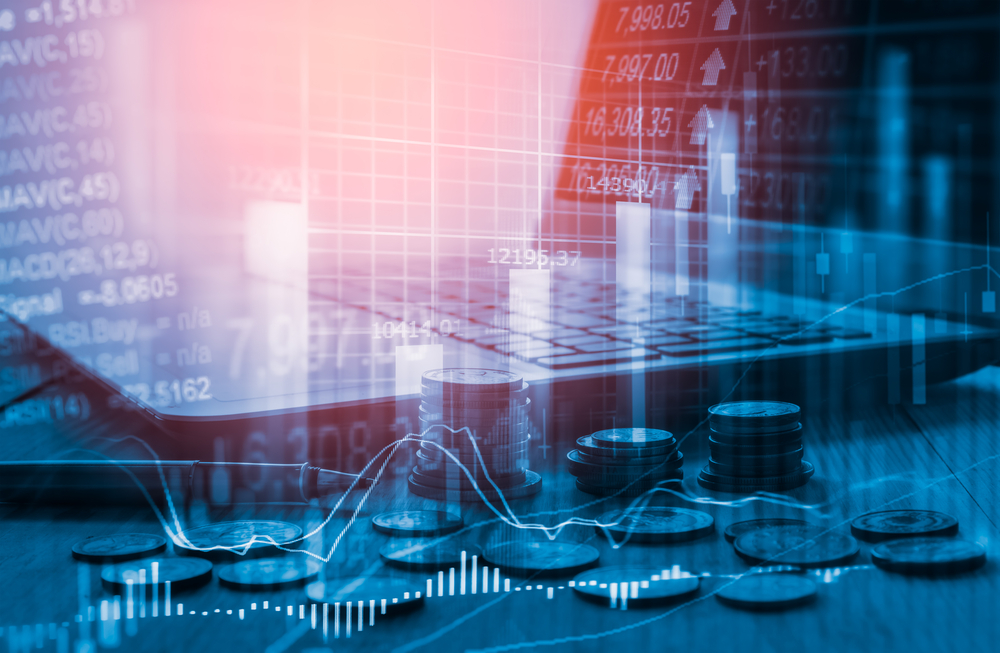 Chow Tai Fook has launched a blockchain-powered app that provides consumers with a digital grading report about the diamond’s 4Cs, along with data tracking the stone’s journey from mine to market. The Jeweller partnered with the Gemological Institute of America (GIA) to develop this platform and is testing the platform at four of its Hong Kong stores before expanding to other locations, reported Rapaport.

When a customer buys a T Mark-branded diamond, the GIA grading report is registered to him or her and recorded on the blockchain ledger shared between Chow Tai Fook and the GIA. In addition to the data that typically appears on a paper grading report, the T Mark app also provides information such as the diamond’s country of origin and where it was cut and polished, as well as details of its design and setting into jewellery. The company inscribes a unique serial number on the table of each diamond before putting the stones on the blockchain. More than 3,000 T Mark diamonds have so far been listed.

It is the first time GIA grading reports have been available in a digital format, secured by blockchain technology.