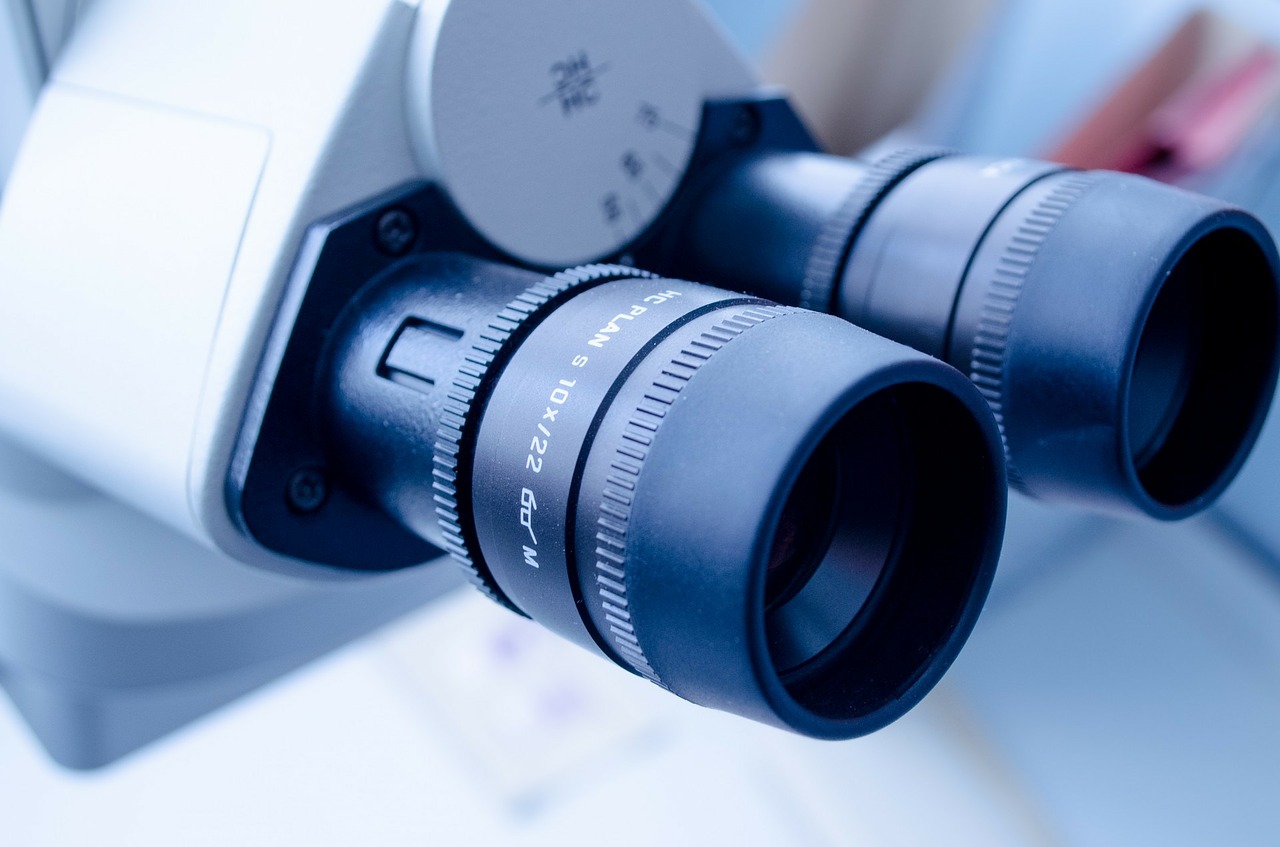 The Gemological Institute of America (GIA), in collaboration with researchers at the University of Padova, recently discovered crowningshieldite, a new mineral named in honour of gemological maven G. Robert Crowningshield, who was was a pioneering figure in gemological research for more than 50 years at GIA, reports JNA.

The mineral crowningshieldite was discovered as an altered inclusion in two diamonds from the Letseng mine in Lesotho. GIA Research Scientist Dr. Evan M. Smith and his team of researchers discovered the element while examining inclusions in CLIPPIR diamonds – a variety of Type IIA diamond that forms at significantly greater depths than most diamonds. Crowningshieldite is a nickel sulfide mineral with a hexagonal crystal structure and can be regarded as the high-temperature polymorph of the mineral millerite. It is also the naturally occurring analogue to the synthetic compound known as α-NiS. The mineral is proposed to have formed by alteration or chemical modification of originally metallic, polyphasic inclusions. These iron and nickel-rich metallic inclusions are the most prevalent type of inclusion found in CLIPPIR diamonds.

“Discoveries such as this propel our understanding of diamonds and the earth forward; this is why research is the cornerstone of GIA’s mission,” said Tom Moses, GIA executive vice president and chief laboratory and research officer. “I can think of no better way to honour Mr. Crowningshield’s legacy.”