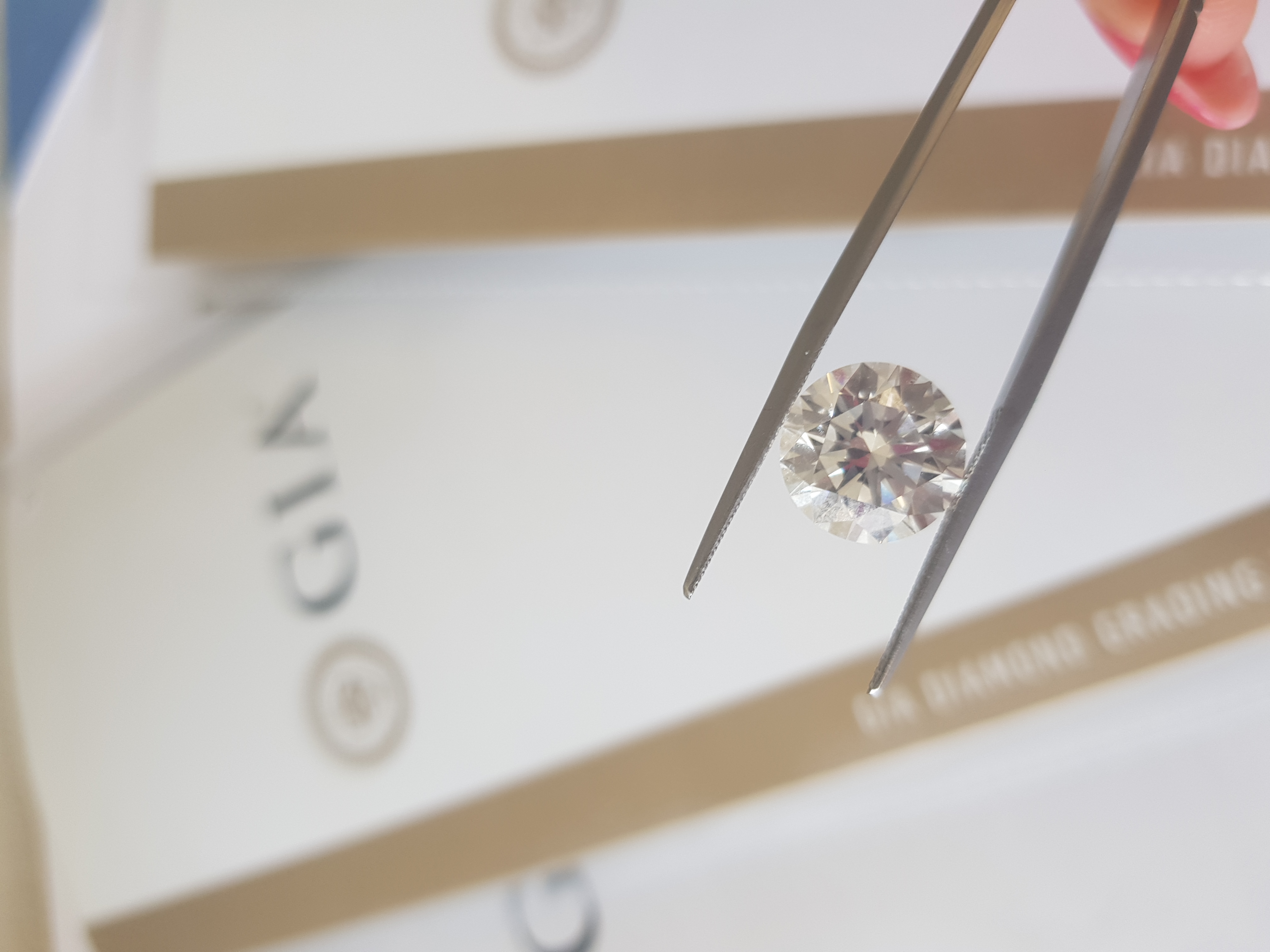 ‘The Gemological Institute of America (GIA) is launching a new digital report for lab-grown diamonds that will feature specific color and clarity grades. The organization, which currently only offers loose descriptions and grade ranges for synthetics, will introduce the new reports early in the fourth quarter, it said Tuesday.

The service will incorporate the GIA’s two existing lab-grown reports. Its full reports — available for stones weighing 0.15 carats and larger — will include a 4Cs assessment and plotted diagrams showing clarity and proportions. Its lower-priced “dossiers,” which are available only for stones ranging from 0.15 to 1.99 carats, will just include the 4Cs assessment and the proportions diagram. The lab will also offer specific color and clarity grades for lab-grown colored diamonds.

The GIA began grading synthetic diamonds in 2007, and has since aligned the service more with what it offers for natural stones. Until last year, it only provided descriptions of color and clarity, such as “colorless” and “slightly included.” However, from July 1, 2019, it started indicating the range of traditional color and clarity scores to which those descriptions referred — such as “D to F” and “SI1 to SI2.”

The institute has now moved a stage further, arguing that enhanced transparency will benefit consumers and the trade.

“Natural- and laboratory-grown diamonds coexist today, accepted by both consumers and the trade,” said CEO Susan Jacques. “Ensuring consumers’ trust with GIA’s reliable, independent and authoritative grading reports for all diamonds benefits the public and the entire gem and jewelry industry. We believe the growth of laboratory-grown diamonds will expand the overall diamond market and bring in new customers.”

The reports will only be available in a digital format and will feature an updated design that distinguishes them from their natural-diamond counterparts. The California-headquartered organization will continue to laser-inscribe the stones with the words “laboratory-grown” alongside the GIA report number to further ensure differentiation from naturals. The documents will still carry a statement that the graded stone may have undergone post-growth treatment to alter its color, the GIA pointed out.

The GIA is keeping the same fee structure as for natural-diamond reports since the grading work is the same, it noted.’