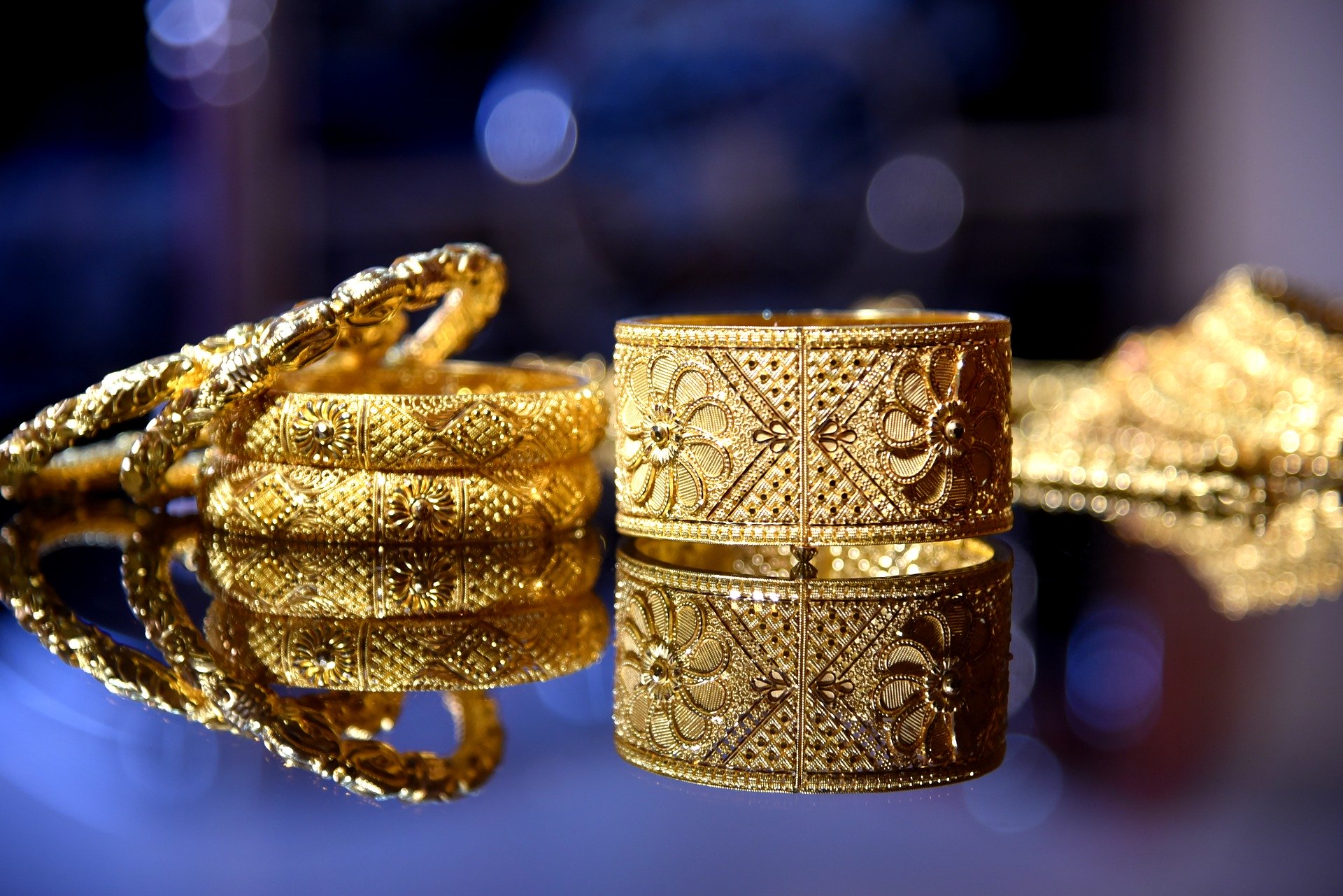 Economic uncertainty, high gold prices, tight regulation and the outbreak of the coronavirus in China have created difficulties for the Indian jewelry sector, traders told Rapaport News during the fair, which ended Sunday at the Bombay Exhibition Centre. But fundamental features of the country’s consumer market should help limit the impact, dealers said.

“Gold prices have always gone up,” said Mitesh Gajera, a director at Laxmi Dia Jewel, a Mumbai-based manufacturer, retailer and wholesaler of jewelry. “Gold is a form of investment for Indian people. People trust in gold prices.”

The yellow metal has gained around 20% in value over the past year as investors view the commodity as a safe haven during global economic uncertainty. While that has dampened Indians’ ability to buy, many consumers still see it as a strong investment and even as a currency, with the price growth sometimes boosting their willingness to splurge before the rate increases further.

“In the middle of the night, if you want money, you can immediately get cash [in exchange for gold],” explained Anand Shah, a jewelry designer and owner of Anand Shah Jewels.

However, a shift by consumers toward pieces with less gold content and thinner profit margins for jewelers have offset the rise in gold demand over the past year, exhibitors said. India’s 12.5% import duty on the precious material has intensified the problem, Shah added. The government’s decision to maintain that rate — as well as a 7.5% levy on polished diamonds — in its annual budget earlier this month disappointed the trade, which had been campaigning for a reduction.

The state of the important bridal market also presents a complex mix of positive and negative trends. Suppliers at IIJS Signature reported a strong wedding period so far, with the season running from November until May, providing selling opportunities at the show.

But while Indian nuptials continue to feature bold displays of expensive jewelry, making it a constant source of demand, wedding budgets have decreased due to the sluggish economy. Diamond consumption has suffered as Indians opt for smaller jewelry, with the average Indian bride now wearing around 15 carats in total weight on her big day, compared with 30 carats two years ago, estimated Hardik Shah, the executive director of BR Designs, a Surat-based jewelry manufacturer and retailer.

“People who would have bought a 10-carat [total weight] necklace [seven or eight months ago] will now buy 5 carats,” added Rhishabh Solanki, a director at jewelry manufacturer Shashat Impex.

Indians’ sacrifice of diamond quantity has been especially evident in the important southern Indian market — cities such as Chennai, Bangalore and Hyderabad — where the relatively educated population is known for being quality-conscious.

Consumers there are shifting to lower gold weights and fewer diamonds in their wedding jewelry, but aren’t compromising on color and clarity, according to Nilesh Soni, head of marketing for the southern region at Mumbai-based jewelry manufacturer Neo Diamonds. They’re still insisting on D-to-F, VVS diamonds, he observed, noting that his company’s sales at the show were mainly of mid-range wedding necklaces with those specifications, Soni reported.

“[Retailers] wouldn’t buy a very high-range [item] because it may sell or may not,” he explained. “The mid-range is a safe investment.”

Finished-jewelry suppliers accounted for the vast majority of exhibitors at IIJS Signature, and came away happier than the loose-diamond suppliers, of which there were only a handful. Some well-known diamond companies were present but displayed their jewelry instead of loose stones.

“For jewelry, the fair has been fantastic,” noted Hitesh Choksi, a sales executive at Hari Krishna Exports, which used the event to display both its diamonds and its finished jewelry. The company benefited from buyers carrying out their initial inquiries and purchases ahead of the festive season, which begins in August.

Sales of loose stones were more muted, as the Indian diamond market is less focused on domestic shows, Hitesh Choski explained. The goods that did sell were mainly in the 1- to 1.50-carat, I-to-K, VS-to-SI categories, as many buyers were from northern India, where consumers tend to choose larger but lower-quality diamonds, he noted. Another loose-diamond exhibitor reported making no sales across the entire event.

Aside from the relatively steep import duties, India’s jewelry industry is struggling with regulations designed to clean up the trade, such as a requirement from January 2021 for all gold to carry a hallmark. This type of restriction favors larger companies, according to Milan Choksi, a partner at Tanvirkumar & Company.

“Organized players get the opportunity to take business from those that cannot [handle] the regulations that you need to comply with,” Milan Choksi said. “There are too many things for a smaller business [to cope with], so they’ve had to drop parts of their business. These areas are available for us to capture.”

Compounding the difficulties is a volatile global situation, with the US-China trade war, protests in Hong Kong and now the coronavirus denting Indian exports. Last week, India’s Gem & Jewellery Export Promotion Council (GJEPC) warned that the near shutdown of business in greater China had threatened to delay payments to suppliers. The situation had a negative effect on morale at IIJS Signature, as some 35% to 40% of India’s gem and jewelry export business is with Hong Kong and mainland China, according to figures from the GJEPC.

While it’s too early to assess the full impact, “let’s assume it’s really bad and the next six months will be challenging for the Far East,” Milan Choksi warned.

However, India remains in a strong position on the global stage amid the turbulence, noted Abhishek Sand, a partner at Jaipur-based jewelry manufacturer Savio Jewellery. It enjoys a good relationship with the US and is likely to increase its trade with America, Sand explained. Meanwhile, some Chinese jewelry manufacturers are moving operations to India because of lower US tariffs and the coronavirus, he reported.

“There’s a liking of the American government toward India,” Sand noted. Trump doesn’t have a trade war with India, he stressed.’