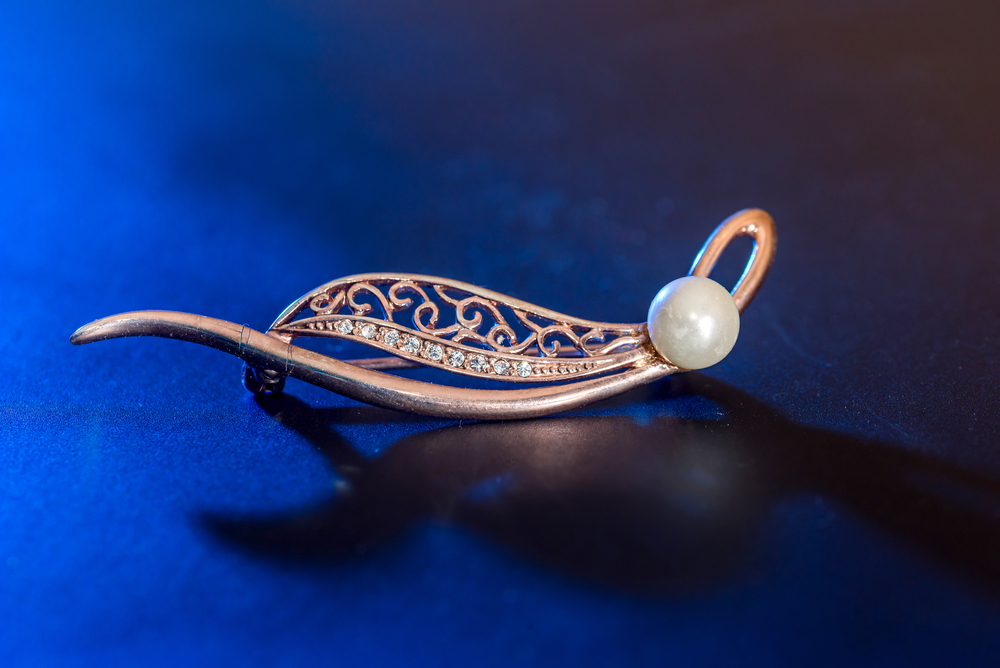 Hong Kong’s exports of jewellery, goldsmiths’ and silversmiths’ had an 18.4% year-on-year increase from January to August to US$23.9 billion, latest data from Hong Kong’s Census and Statistics Department showed, wrote JNA in a press release.

In August alone, the figure jumped 26.1% to US$4.2 billion. Jewellery imports also  increased 8.8% during the first eight months of the year and 44.9% in August.

A government spokesman said that the growth is due to continued improvements in the global economy, and that exports to a number of major markets including mainland China as well asz the US recorded notable increases.

The spokesman also added that “If the trade conflicts are to escalate further, the global economy and Hong Kong’s exports would face notable downward pressures. The government will continue to monitor the situation closely.”