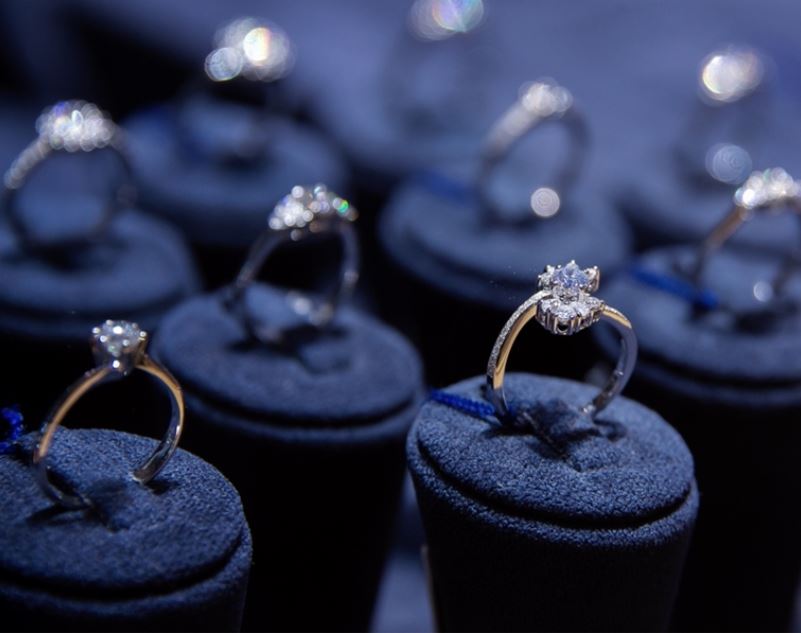 Sales value reached HK$7.25 billion (around US$920 million) during the period in review, data from the Census and Statistics Department showed. From January to July they went up 22.5% from 2017.

A government spokesman explained that the rise is due to solid demand from local consumers as well as visitors.

“Looking ahead, favourable labour market conditions and sustained expansion in inbound tourism should continue to support retail sales performance in the near term. However, consumer sentiment may turn less upbeat going forward if the external uncertainties persist or escalate further,” the department said.