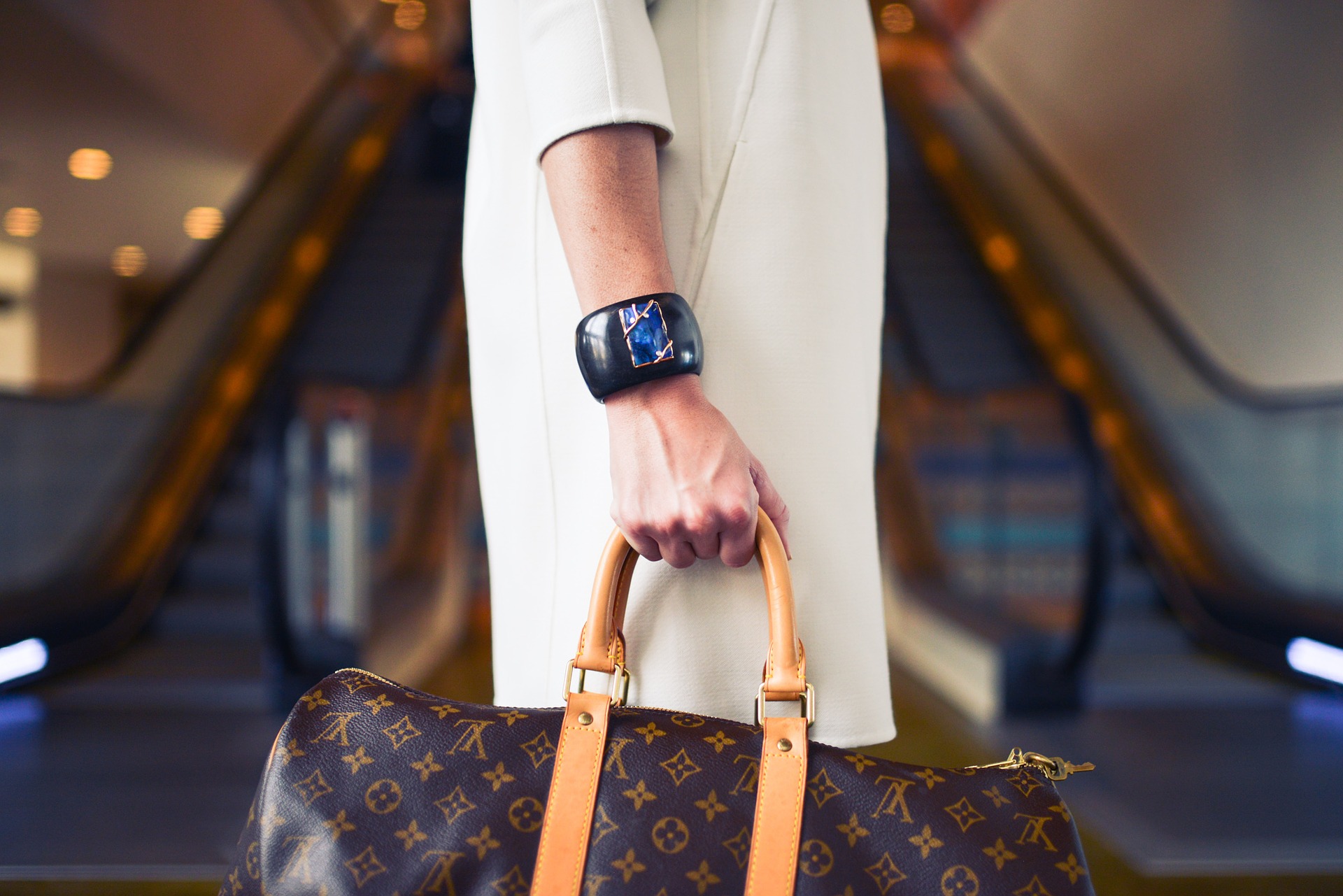 ‘Retail sales of jewelry and other luxury items increased in Hong Kong in January, boosted by the earlier timing of the Lunar New Year and higher tourism.

Revenue from jewelry, watch, clocks and other valuable gifts improved by 4.7% year on year to HKD 8.47 billion ($1.08 billion), the municipality’s Census and Statistics Department reported Tuesday. Sales in all retail categories were up 7.1% to HKD 48.1 billion ($6.13 billion).

Sales figures for luxury goods tend to be more unstable during the first two months of the year due to the timing of the Lunar New Year, as consumers tend to shop prior to the festival, a government spokesperson said. This year, the holiday fell on February 5, as opposed to February 16 last year. Increased tourism also contributed to growth, according to the government.

“The outlook for [the] retail sales business is still subject to uncertainty,” the spokesperson added. “While the full employment situation in the local labor market and the sustained expansion in inbound tourism should provide support, consumption sentiment will be affected by the unsteady external environment.”

In January, 6.8 million tourists visited Hong Kong, a 27% year-on-year jump, the Hong Kong Tourism Board reported. Of those, 5.5 million came from mainland China.’