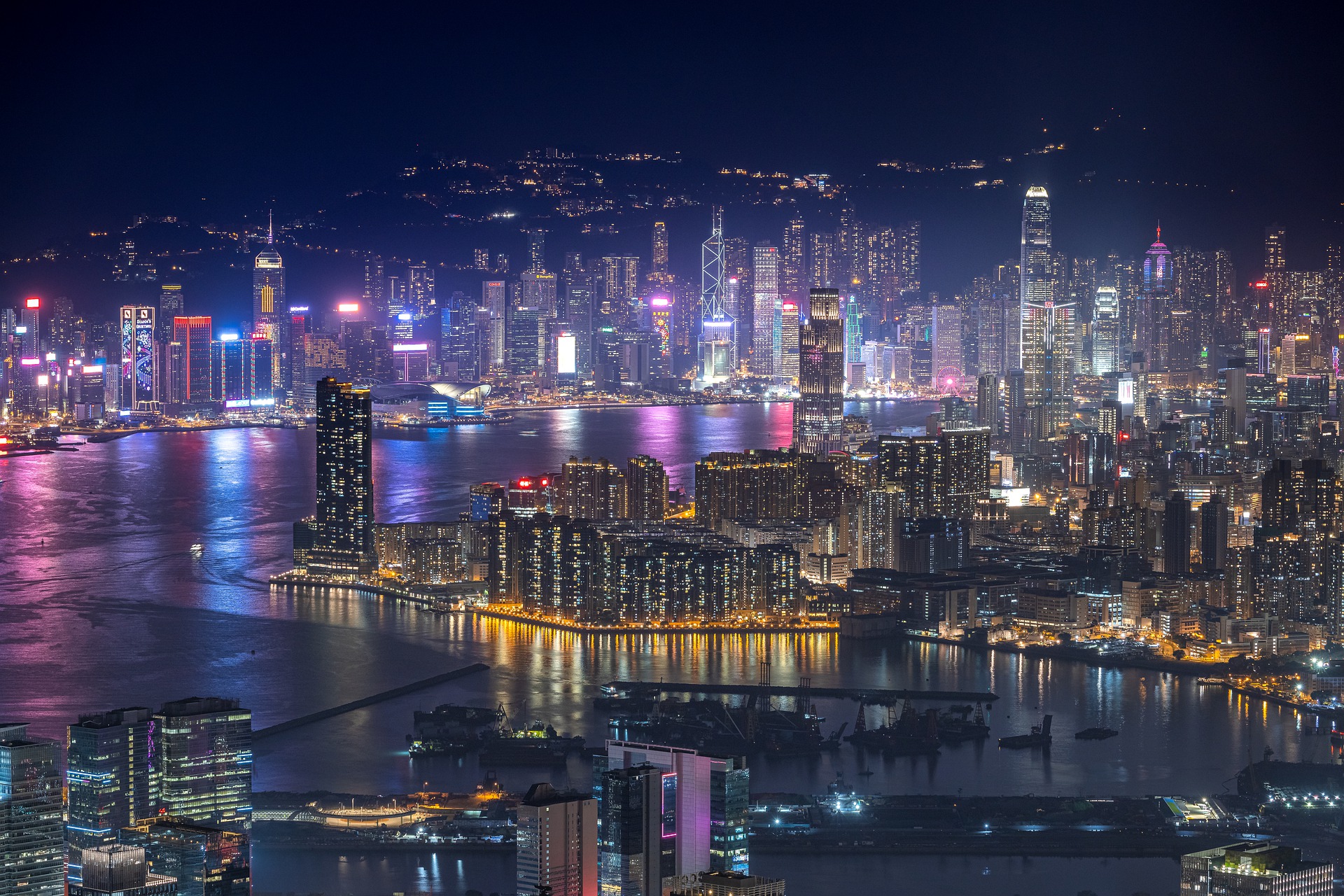 “RAPAPORT… Hard-luxury sales in Hong Kong remained strong in November as the economy continued to recover and the government stimulus drove shopping.

Retail revenues from jewelry, watches, clocks and other valuable gifts climbed 14% year on year to HKD 3.17 billion ($407 million) during the month, the municipality’s Census and Statistics Department reported Monday. Sales in all product categories rose 7% to HKD 30.72 billion ($3.94 billion).

The market benefited from growing consumer sentiment amid “entrenched economic recovery and the consumption-voucher scheme,” a government spokesperson said. During the second half of the year, authorities handed out initial stimulus payments of HKD 2,000 ($256), followed by a second installment worth HKD 3,000 ($385) each.

The Hong Kong luxury market took a hit during the pandemic, mainly due to its reliance on tourist spending. Although many of the government’s travel restrictions remain in place, it has allowed some people to cross the border into Hong Kong. Local demand also surged as the virus outbreak became more controlled. November capped off 11 consecutive months of year-on-year increases.

“Looking ahead, provided the local epidemic situation remains under control, the improving economic and labor-market conditions should continue to provide support to the retail sector,” the spokesperson added.