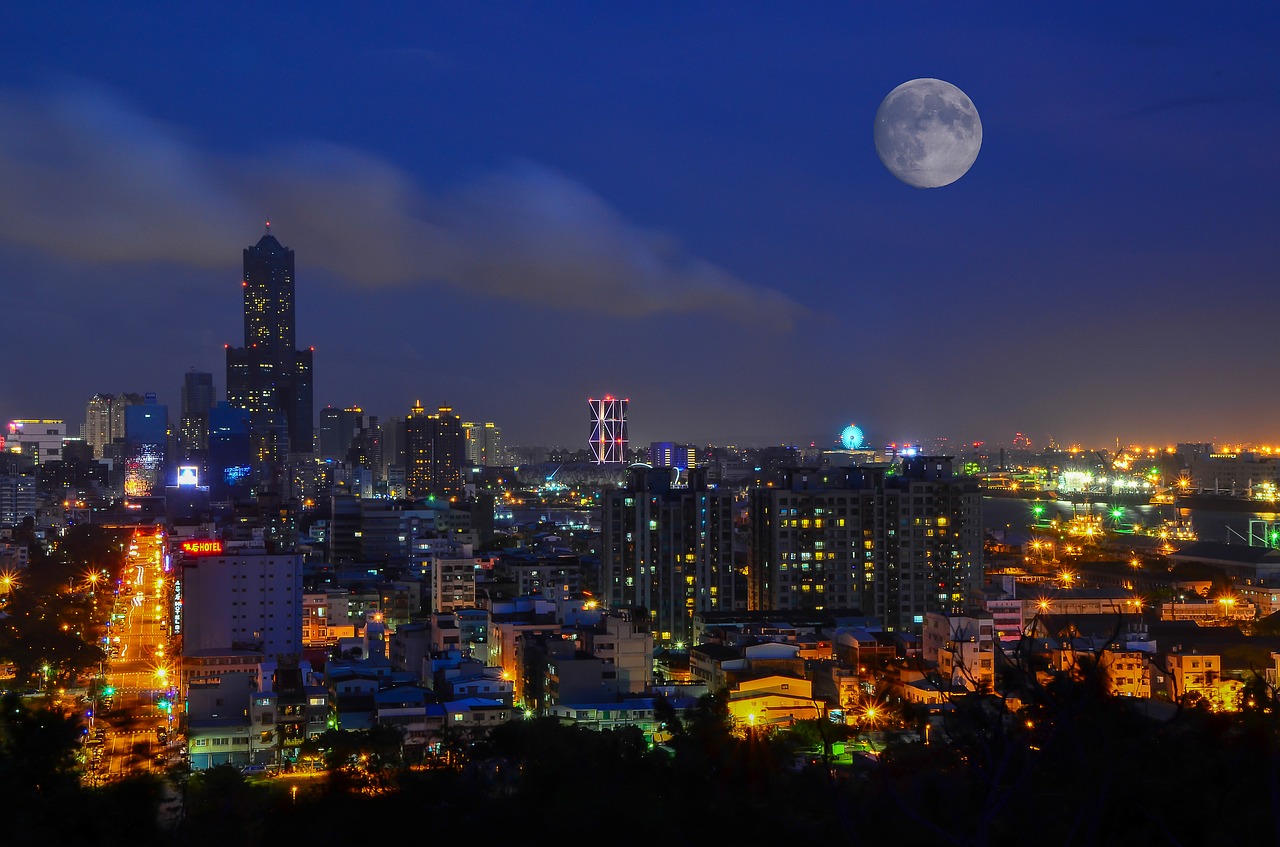 The traders were allegedly switched D-color, high-clarity polished diamonds weighing 3 to 5 carats with lab-grown stones, IDE president Yoram Dvash told Rapaport News.
The alleged misconduct had occurred when it checked the three stones in a detection machine. The suspects were tracked down through the footage from closed-circuit television.

The accusations involved “switching stones worth hundreds of thousands of dollars [at the expense of] another bourse member,” Israel Vanchovsky, the IDE’s deputy director general, said in a note.

The management of the exchange decided to expel one of the members for life, Dvash said. It has banned the other suspect for 37 months, ensuring that he has to go through the full admission process if he wishes to return to the bourse.