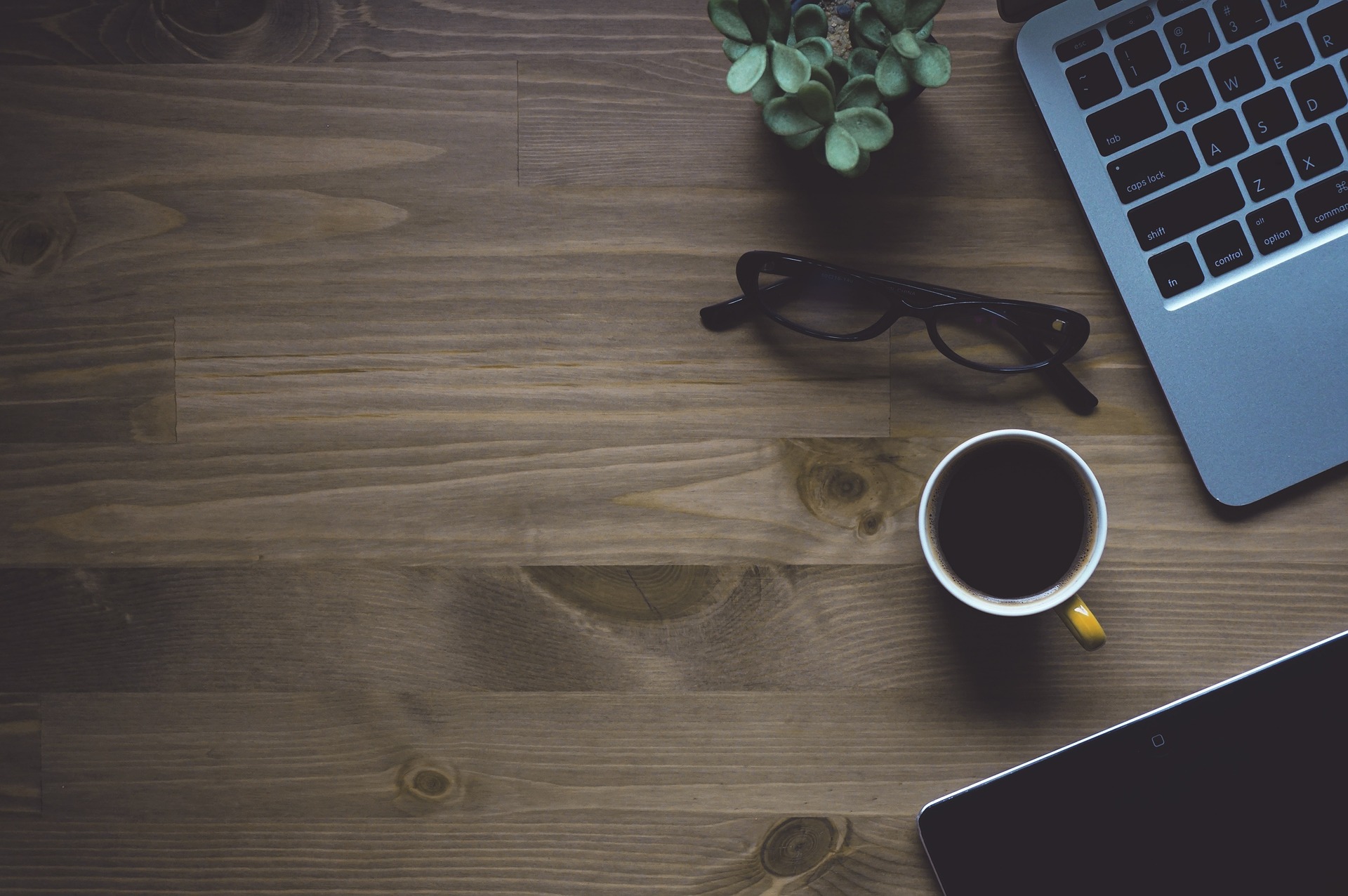 The Israel Diamond Exchange (IDE) has terminated its partnership with Carats.io because the cryptocurrency company did not have regulatory approval, reports Rapaport.

The IDE has required Carats.io to cease all public displays of association with the bourse and its Diamond Tech Innovation Center, exchange president Yoram Dvash said. The bourse has also asked the company to stop any activities on the trading floor or its online platforms, Dvash added.

“The decision of the [IDE] has been reached following, among other things, letters sent by the Israeli controller of diamonds denying the company’s request for a license to trade in diamonds,” a spokesperson for the exchange said.

Carats.io will now operate internationally. The previous agreement required it to buy diamonds to back its currency on the Israel bourse alone, and its index was based purely on diamonds traded at the Ramat Gan center.

“Now Carats.io will purchase diamonds wherever it chooses and on terms that suit the company,” the spokesperson said. Its index will also become international, and will take into account broader data, the company noted.
Source: Rapaport