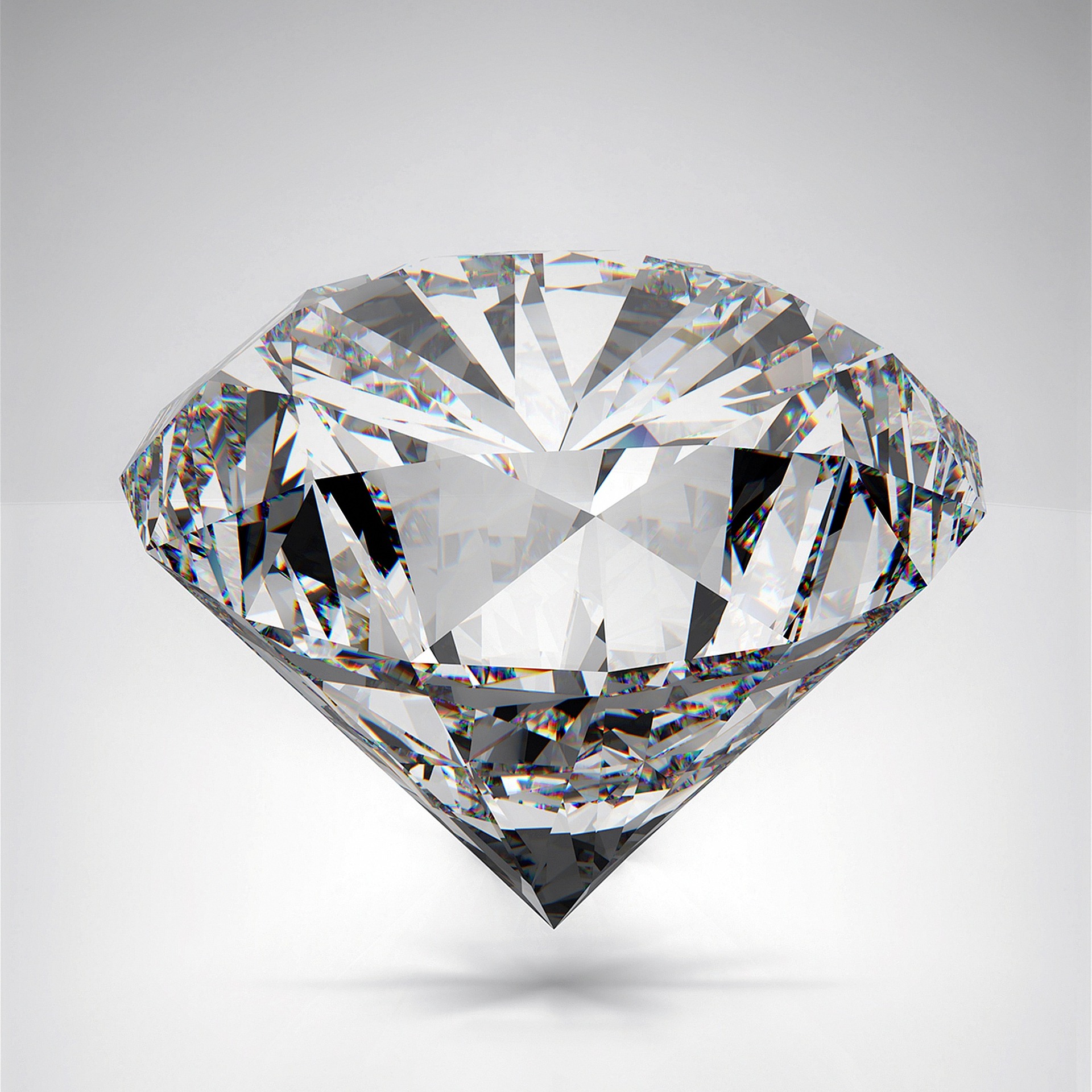 Him and Vijay Rupani, chief minister of Gujarat, held discussions on advancing trade connections between the nations during a recent visit to the IDE by a delegation from the Indian state.