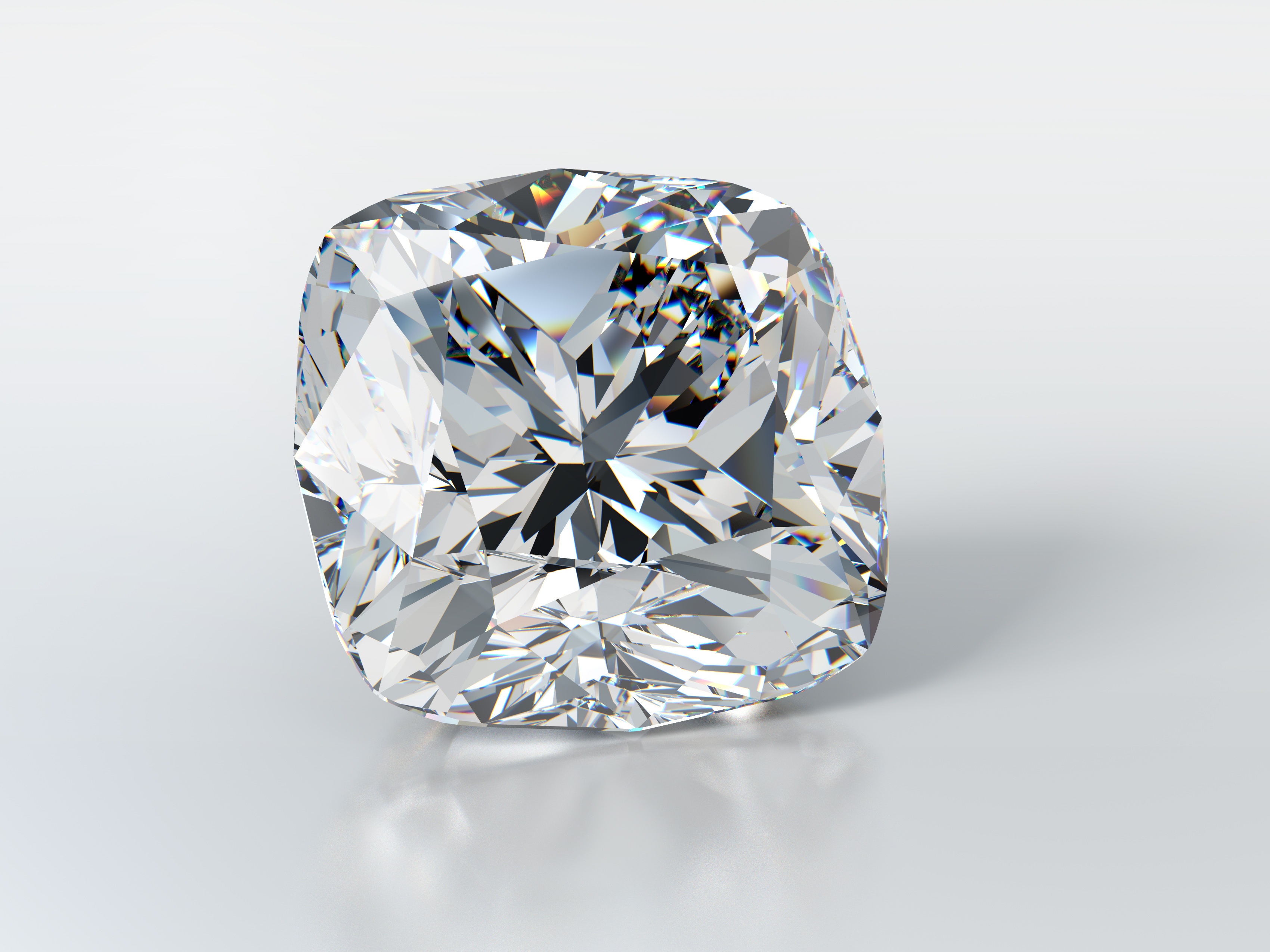 Polished-diamond shipments out of Israel declined 6% in the first half of the year, according to data the Ministry of Industry, Trade and Labour released. The drop is the nation’s fourth consecutive first-half decline in polished exports. Export volume slipped 5%, with the average price down 1%. The nation also received a lower total value of rough during the half year than the same period in 2017, reports Rapaport.

Israel ships significantly more goods overseas in the first six months than it does in the second, as retailers restock their inventories in the early months of the year after the holidays. The figures exclude goods that traders exported out of Israel and then sent back to their home country.