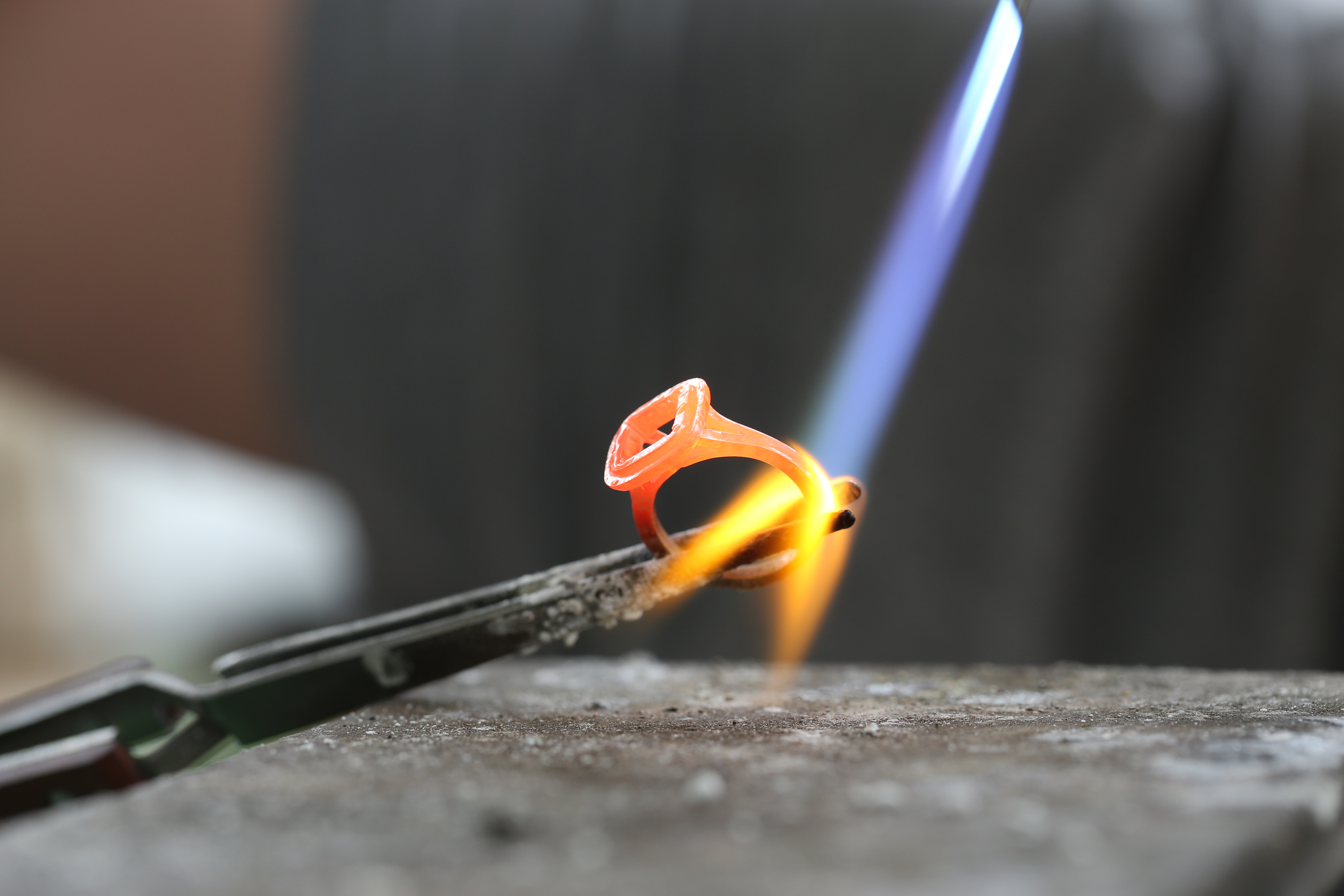 #NoGlassCeiling, a social media campaign has been released in the UK by The Women’s Jewellery Network (WJN) to support of ambitious, career-oriented women in the UK jewelry industry.

The campaign is shared over Instagram, Facebook and Twitter and  aims to shatter the perception that there is a glass ceiling on the level of achievement UK women in the jewelry industry can reach, the organization said.

“We have created #NoGlassCeiling to allow women to visually declare the viewpoint that the so-called glass ceiling designed to hold us back doesn’t exist,” said Victoria McKay, WJN founder. “What does exist is our shared ambition and determination to grow our careers, businesses and skills to achieve true success in the UK jewelry trade,” said WJN founder Victoria McKay.

“The WJN launched the campaign ahead of International Women’s Day on March 8, during which the WJN will host its first social event, The Women’s Jewellery Network in Conversation. The night will feature discussions with men and women who hold leading positions in the UK jewelry and fashion industries, including Kate Flitcroft, head of jewelry and silver at Lyon & Turnbull, and jewelry storyteller and influencer Beanie Major.” writes Rapaport in its press release.