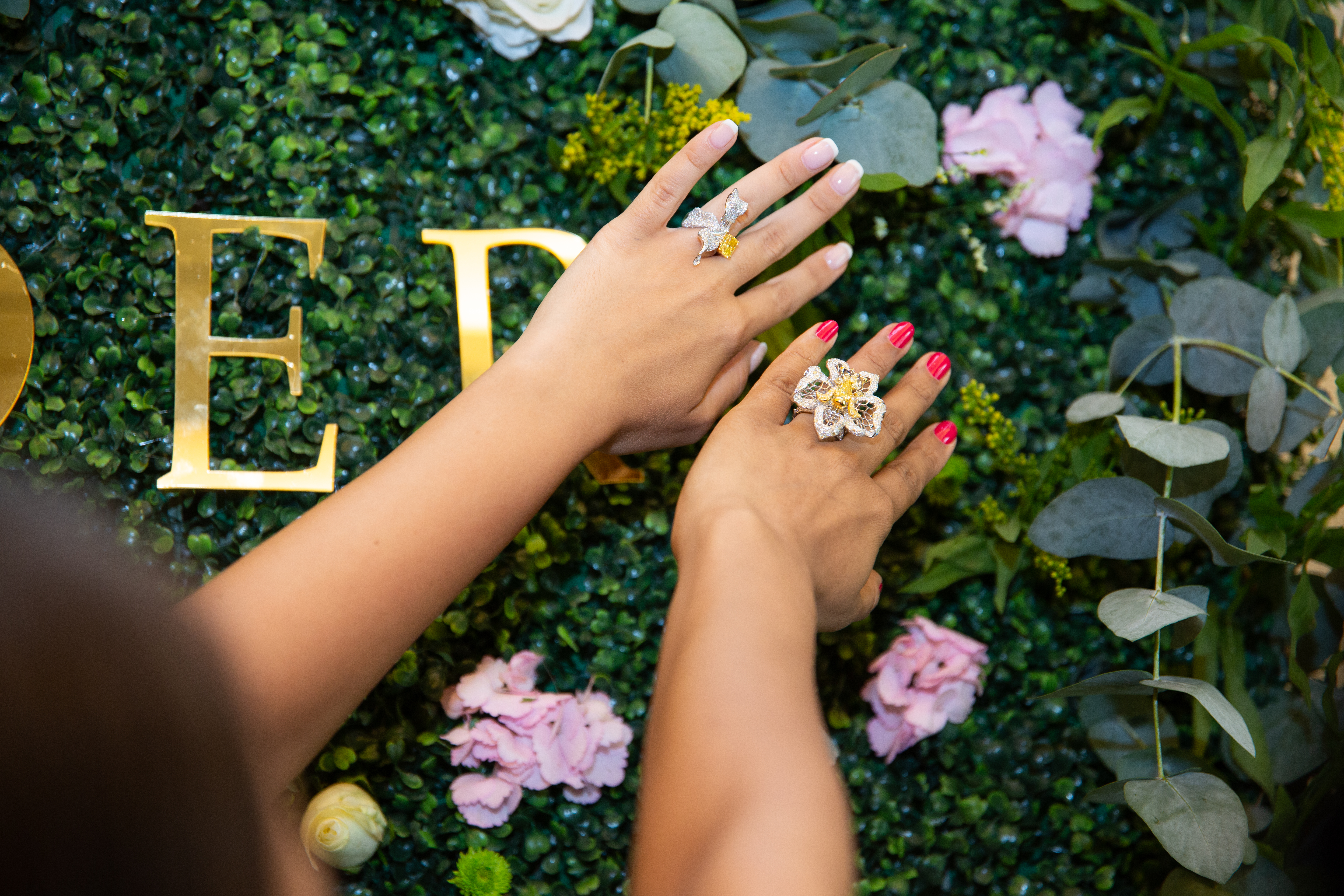 ‘The global personal luxury goods market grew by 6% in 2018, reaching €260 billion (more than $290 billion) in 2018, with similar growth forecasted for 2019, reports leading consultancy Bain & Co. in its “Bain Luxury Goods Worldwide Market Study, Spring 2019”. The strong growth, equivalent to that in 2017, was driven primarily by the acceleration in domestic spending of mainland Chinese consumers and an increase in European tourism. Bain & Co. termed last year’s growth level “the new normal”, saying it expects consumer expenditure on luxury goods in 2019 to rise to €271-276 billion ($305-310B) in 2019, reflecting 4 to 6 percent growth at constant exchange rates.

Aside from macro-factors like the ongoing U.S.-China trade dispute and China’s economic slowdown, Chinese consumers remain the backbone of the global luxury industry, Bain & Co. writes. The country has contributed 18-20 percent of overall growth during 2019 so far, while other markets (except parts of Asia) have experienced no more than single-digit growth. Mainland China is currently dominating the global market as local consumers demonstrate a strong preference for purchasing luxury goods at home thanks to price harmonization, consumer-centered strategies, and governmental initiatives. The latter in particular has had a major influence, as the Chinese government has made a concerted effort to stimulate domestic spending – including the crackdown on daigou (Chinese shoppers purchasing luxury items abroad and then importing them) and price harmonization. As a result, shopping activities declined in Hong Kong and Macau and fewer tourists traveled to the U.S. to shop for luxury.

Claudia D’Arpizio, the lead author of the study, said that despite the overall slowdown of Chinese economic growth “So far, the evidence does not show a slowdown of the luxury market in the country,” and with the emergenc of Generation Z as luxury consumers, a slowdown does not appear immanent. The report highlights how Gen Z has become a new luxury force to be reckoned with. Still in their early twenties and younger, Gen Z’ers rely on their parents as financial safety nets, so they feel free to splurge on luxury goods. The report described Chinese Gen Z shoppers as proud and empowered impulse buyers. They also added that this trend will sustain itself globally, stating “new generations [millennials and Z’ers] delivering 130 percent of future market growth.”

Across the rest of Asia, the outlook is also positive – apart from Hong Kong and Macau, which continue to lose out to Mainland China. Bain & Co. believes the luxury market in the region is set to grow by 10-12 percent. An expanding middle class with increasing disposable income is fueling growth in Indonesia, Philippines and Vietnam, while sustained growth in South Korea is the result of local consumers and a mild rebound of tourism.

Meanwhile, in the Americas, the U.S. luxury market was tepid with mild growth throughout 2018. A newly issued U.S. tax reform plan created temporary uncertainties for consumers and negatively impacted domestic spending on personal luxury goods. Malls and department stores continued to struggle with decreasing traffic, while mono-brand stores maintained a positive growth trend. Going forward, Bain & Company forecasts 2-4 percent growth (at constant exchange rates) in the region in 2019, with a promising rise in domestic consumption of full-price stores despite a declining flow of Chinese tourists. Europe experienced positive growth in 2018 due to an influx of tourism driven by the weakening of the Euro against all major currencies. Going forward, socio-political upheaval and a weakening macro-economic outlook continue to pose threats to the region’s spending on personal luxury goods, with 1-3 percent growth (at constant exchange rates) forecasted in 2019’
Source – www.thediamondloupe.com