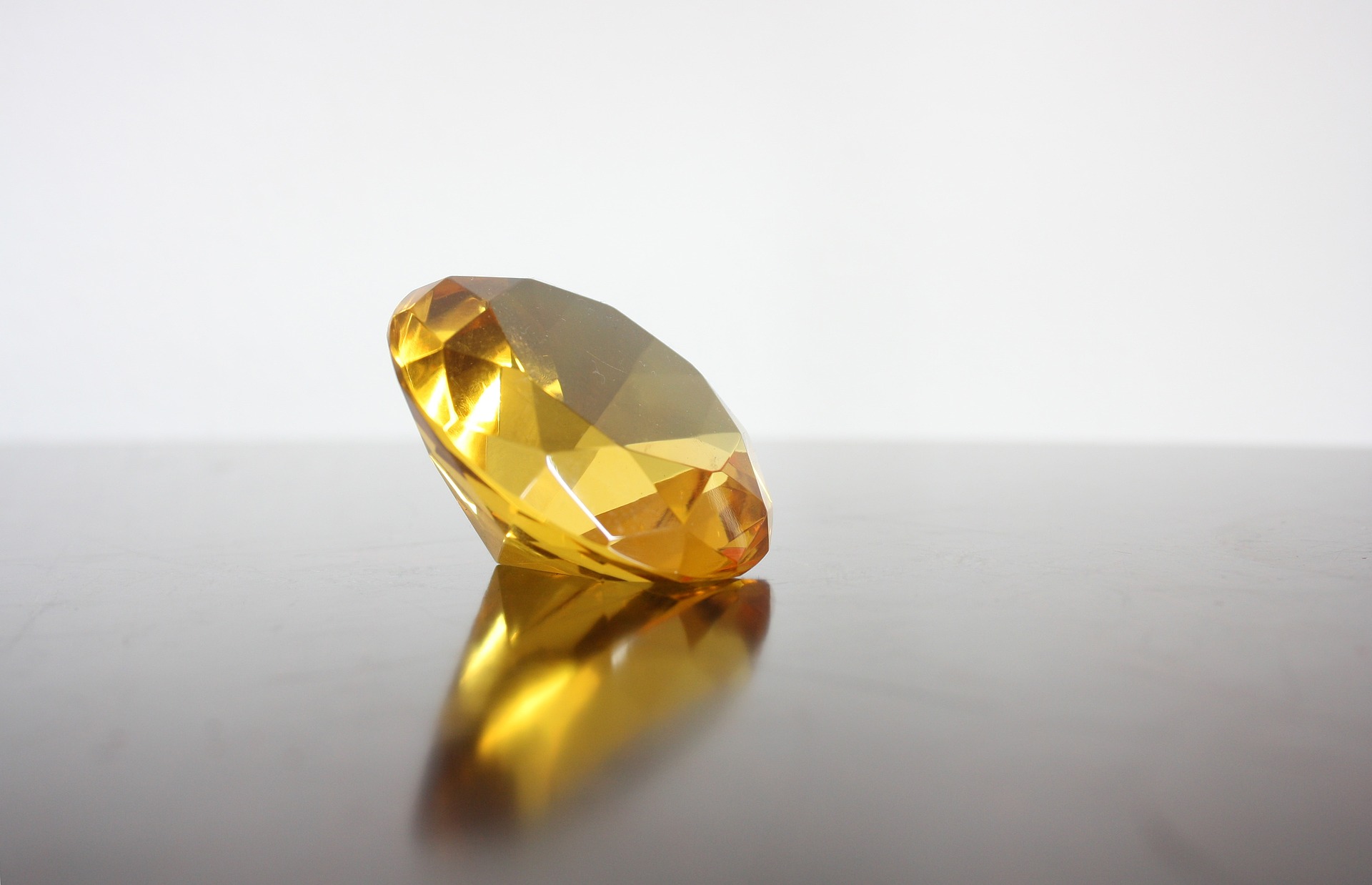 Mouawad has manufactured a 54.21-carat polished yellow stone, which, it claims, is the largest of its shape and color the Gemological Institute of America (GIA) has ever graded.

The company named the round brilliant-cut, fancy-vivid-yellow stone the Mouawad Dragon, as its color is reminiscent of a “dragon’s magical powers and fiery eyes,” it said Monday.

The rough stone was found in an alluvial deposit in South Africa, and took Mouawad six months to cut and polish. The jeweler, which manufactures its rough in South Africa, New York and Bangkok, will set the stone in a necklace that will be part of an ensemble. The entire collection will be unveiled in March, the company told Rapaport News.

“We’re thrilled to have had the opportunity to craft this extraordinary diamond from the rough, and we will soon continue the creative process by designing a masterpiece that befits its dazzling beauty,” said Fred Mouawad, co-guardian of the jeweler’s diamond division.

In August, Mouawad bought the round, 51.38-carat, D-color, VVS1-clarity, triple-Ex Dynasty diamond from Alrosa at tender. It was the most expensive polished stone the Russia-based miner had sold. The jeweler has renamed the Dynasty — originally the centerpiece of a five-stone collection that fetched approximately $10 million combined — the Mouawad Dynasty. The stone now weighs 51.12 carats and has flawless clarity, Mouawad said. The company will reveal more details about its plans for the stone next month. Source – Rapaport