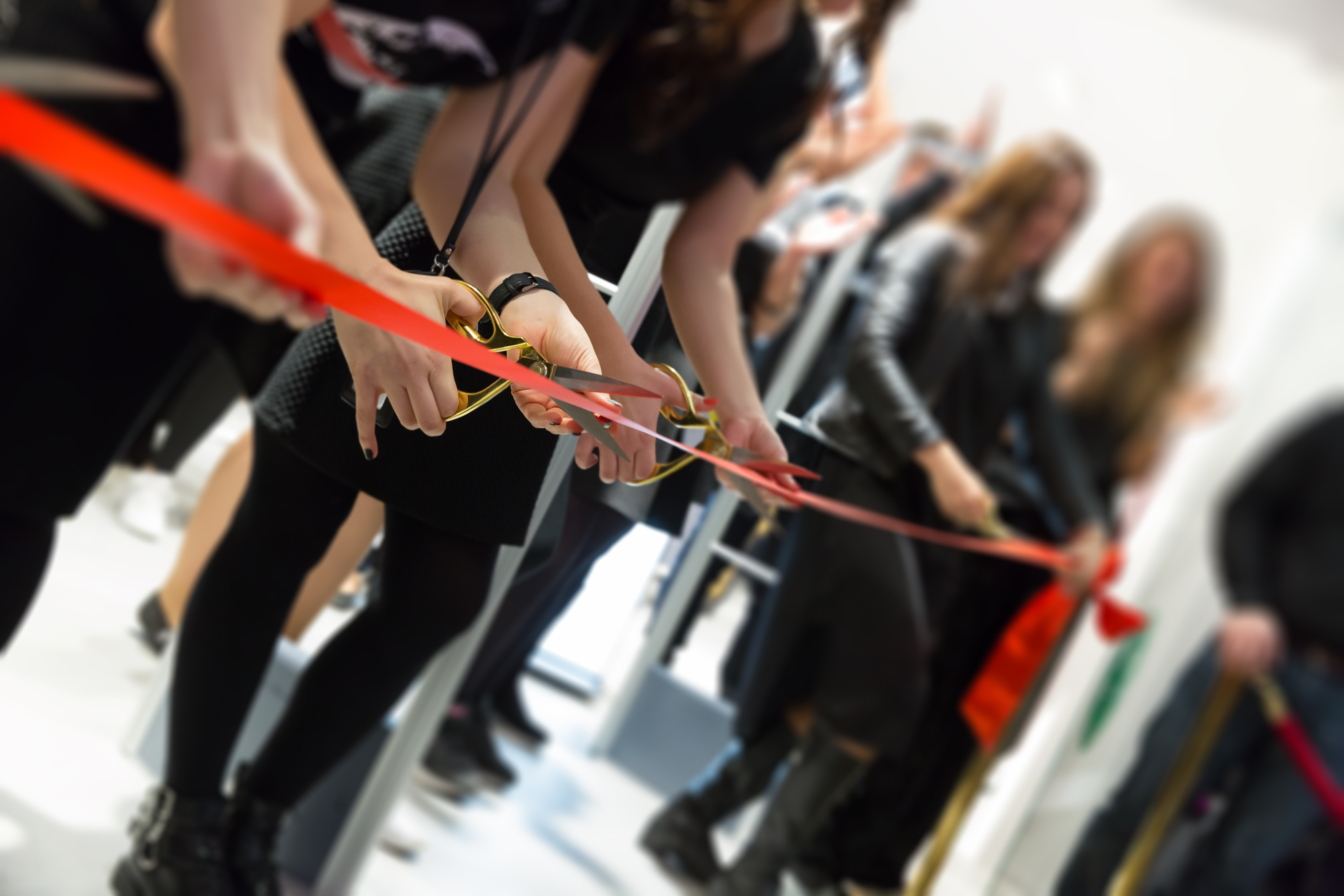 A new industry networking event, JewelPoint will be launched later this year and is set to connect private-label manufacturers with US buyers, Rapaport writes in its press release.

“JewelPoint will help bring together buyers and suppliers of hard-to-source gold, loose gemstones, unbranded finished-gemstone jewelry and estate jewelry. The event is intended to complement regular trade shows rather than replace them.

The first edition will take place from October 9 to 11 in San Diego. It follows the success of GoldPoint, an earlier event its founders organized for the gold trade, according to the company.

Nancy Robey, a strategic adviser on fine jewelry, and Holly Granofsky, a jewelry executive and former president of the New York Jewelers Group, created the concept after conducting research into traders’ needs, they said. They launched GoldPoint in 2017, and will hold the next edition of that event in February 2019. ” says Rapaport.

“Many traditional and regional chain stores simply don’t have the time or resources necessary to travel overseas to attend trade shows or meet with manufacturers and suppliers, and even if they are able to carve out the time, they face another obstacle in knowing how to work with these markets and who they can trust,” Robey and Granofsky said.