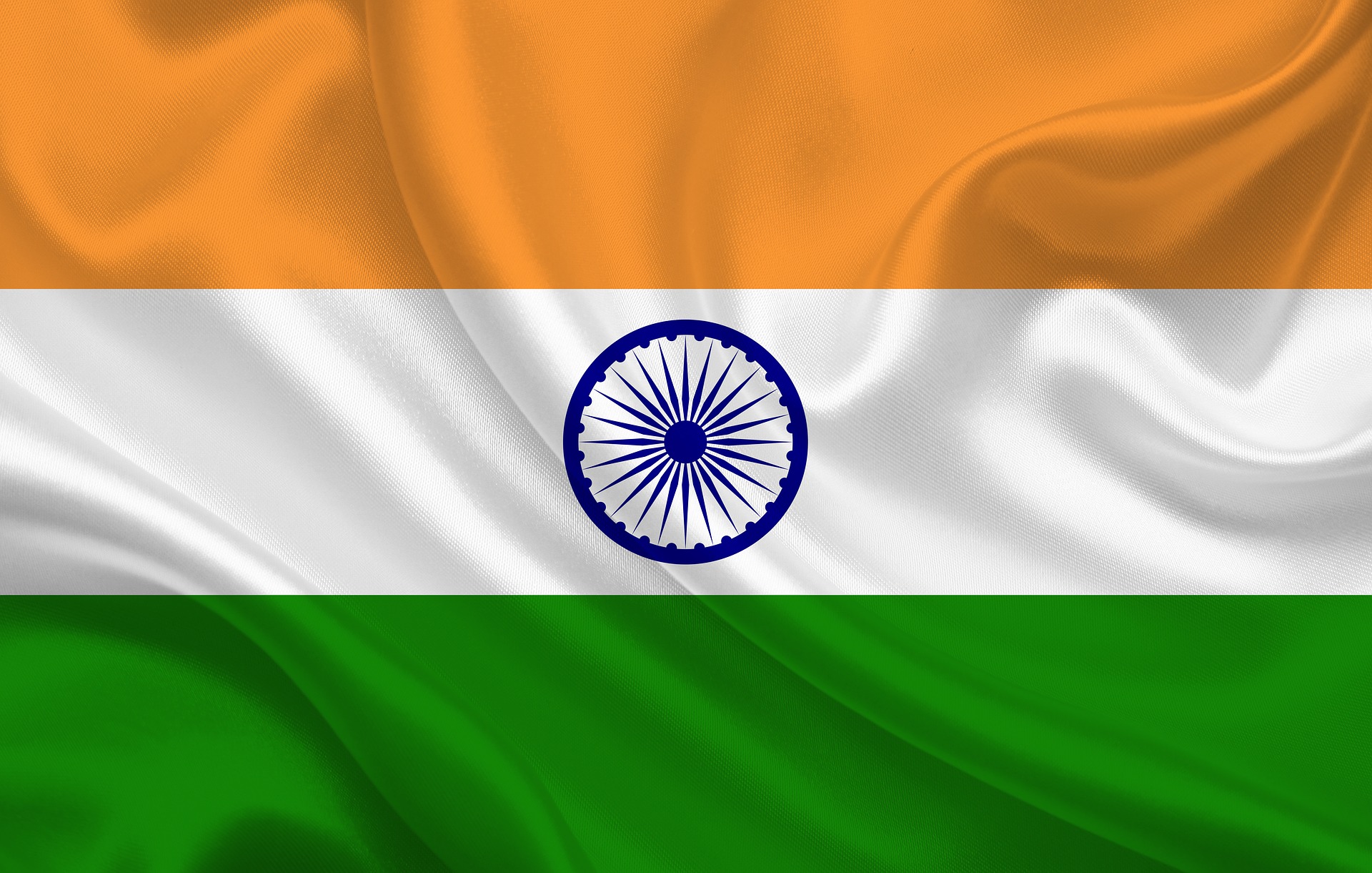 Nilesh Sheth has been reelected as president of the Indian Diamond & Colorstone Association (IDCA), the organization said Wednesday.

Sheth, who is president of Nice Diamonds, was voted in unanimously at the New York election on December 12. Members elected Sujan Doshi from S. A. Diamonds as vice president to succeed Rakesh Barmecha.