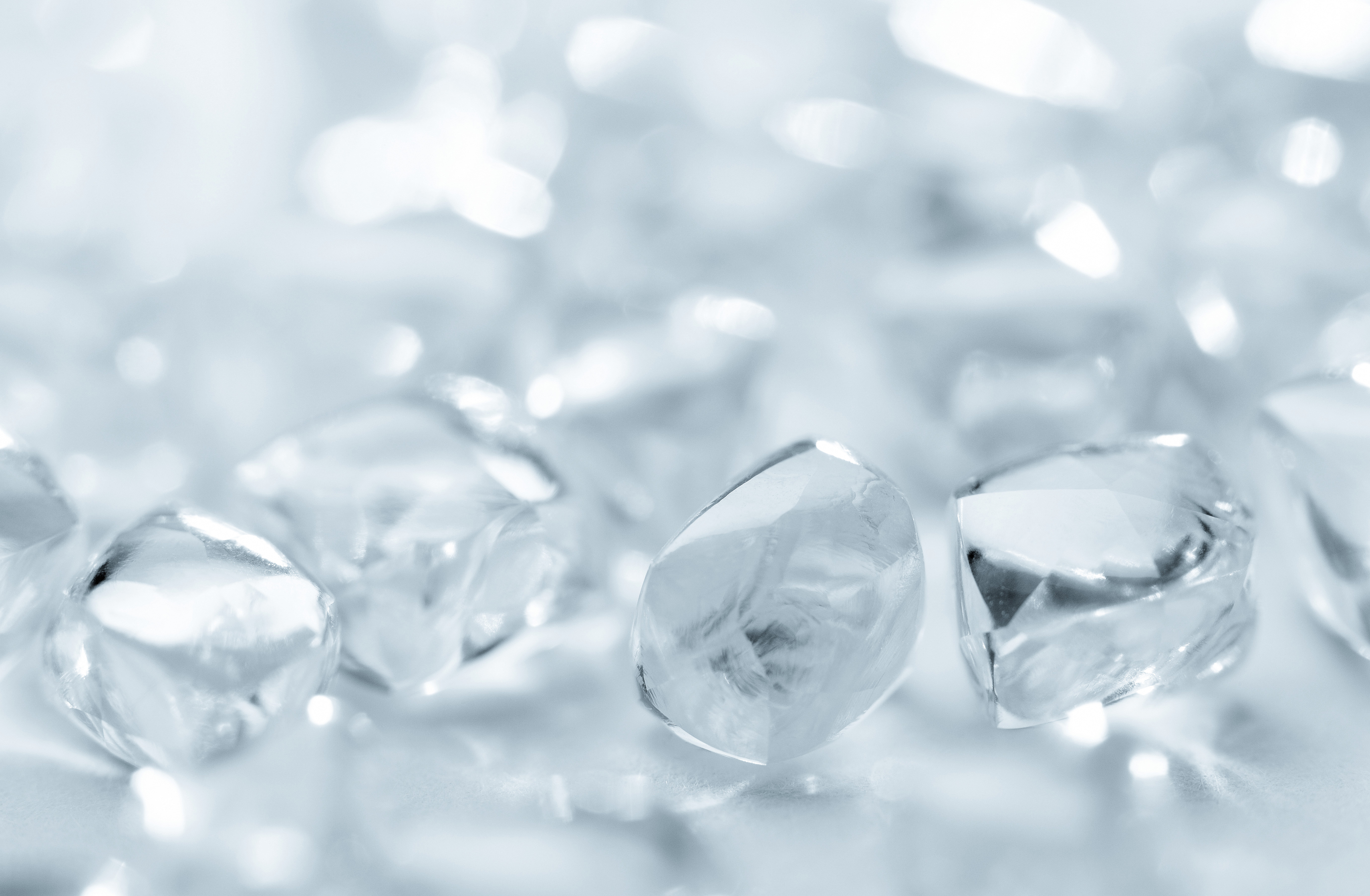 “RAPAPORT… The diamond industry is being driven by expectations. While this is not a rare occurrence, it is worth noting, given the unusual dynamic currently shaping the market.

While there is a lot of polished inventory available today — as the number of stones listed on RapNet attests — manufacturers and dealers anticipate scarcities later in the third quarter once demand starts to ramp up for the holiday season.

The projected drop is due to a slump in supply rather than an uptick in present-day demand, because production from Russia has been off the market for the past three months. However, several factors could influence the eventual outcome, as we outline in the June issue of the Rapaport Research Report.

Alrosa rough has purportedly started trickling into the market again and is expected to continue doing so with more vigor in the coming months, if not weeks — even as the war in Ukraine continues to rage.

The Russian miner’s supply will include current production, as well as goods it has been unable to sell since March 11 due to sanctions-related payment issues, shipping restrictions, and manufacturers’ uncertainty about how to handle the new Russian reality.

But while the US has banned imports of Russian goods, other countries have not — notably China and India. Polished suppliers therefore have a market for Russian diamonds. They just need to make sure to separate them from non-Russian ones in the manufacturing stage. They also need to make sure to
document and disclose the origins of all their stones.

This separation will bifurcate the market, leaving shortages in the US — where sanctions are in place —and at high-end brands that have implemented their own ethical standards. It could also result in an excess of supply for the rest of the market where Russian goods are allowed.

The provenance premium is therefore starting to take effect within the trade. While De Beers noted in its 2021 Diamond Insight Report that consumers were willing to pay more for responsibly sourced diamonds and jewelry, it was unclear how that would play out in the business-to-business environment.

Fresh Russia-sourced polished will likely start to enter the market toward the end of the third quarter, since it takes two to three months to process rough and prepare the resulting inventory for sale. Dealers and manufacturers are then expected to sell the stones at a discount — in line with the lower prices they likely paid for the Alrosa rough, and more importantly, because they won’t be able to trade with the US, which accounts for over half of global diamond jewelry demand.

Another way to look at it is that those same dealers and manufacturers may start selling non-Russian diamonds at a premium. That’s because such diamonds are considered responsibly sourced goods in the influential US and European markets, but it’s also because US retailers will likely face shortages without the Alrosa supply.

This puts the market in a bind as we approach the midpoint of the year.

How does one manage expectations in such a scenario? The answer largely depends on the area of the market — and the world — with which one does business.

This article first appeared in the June Rapaport Research Report. The report presents proprietary data on polished diamond prices, along with market intelligence and analysis. ”