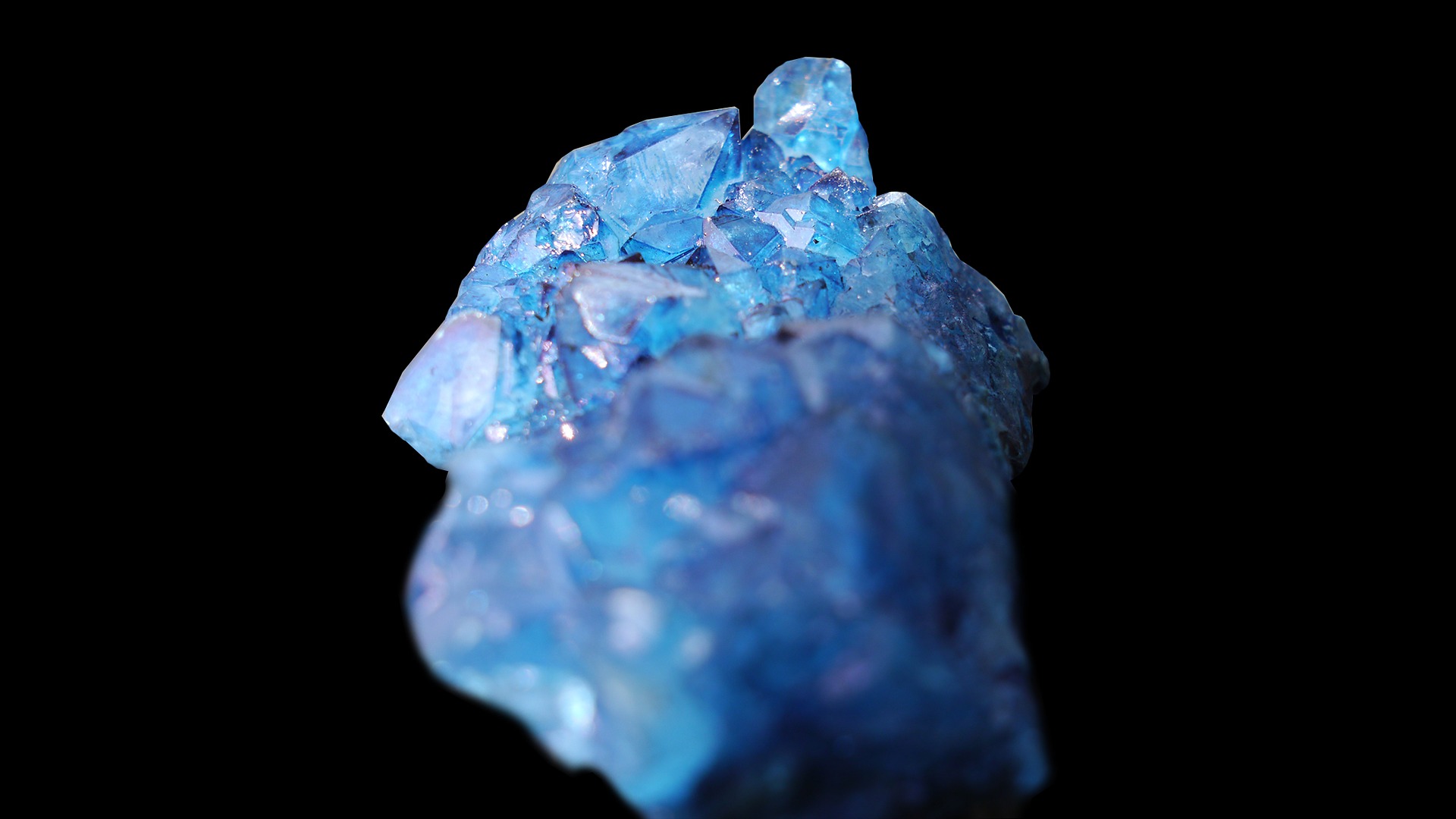 For the first time the historic Farnese Blue diamond will be offered at the Geneva sale in May.

“The pear-shaped, 6.16-carat, fancy dark grey-blue stone — originally given to Queen Elisabeth Farnese of Spain as a wedding gift following her marriage to King Philip V in 1714 — has spent 300 years in the private collection of Europe’s royal families. The diamond will go under the hammer at the Magnificent Jewels and Noble Jewels auction on May 15 with an estimated price of $3.7 million to $5.3 million. Originating in the Golconda mines of India, it has traveled from Spain to France, Italy and Austria over the last three centuries.

The family kept the diamond in a secret royal casket, and, other than family members and the royal jewelers, no one knew of its existence.” says Rapaport.

“With its incredible pedigree, the Farnese Blue ranks among the most important historic diamonds in the world,” said Philipp Herzog von Württemberg, chairman of Sotheby’s Europe and managing director of Sotheby’s Germany.

The Farnese Blue will appear in Hong Kong, London, New York, Singapore and Taipei, before coming to Geneva.