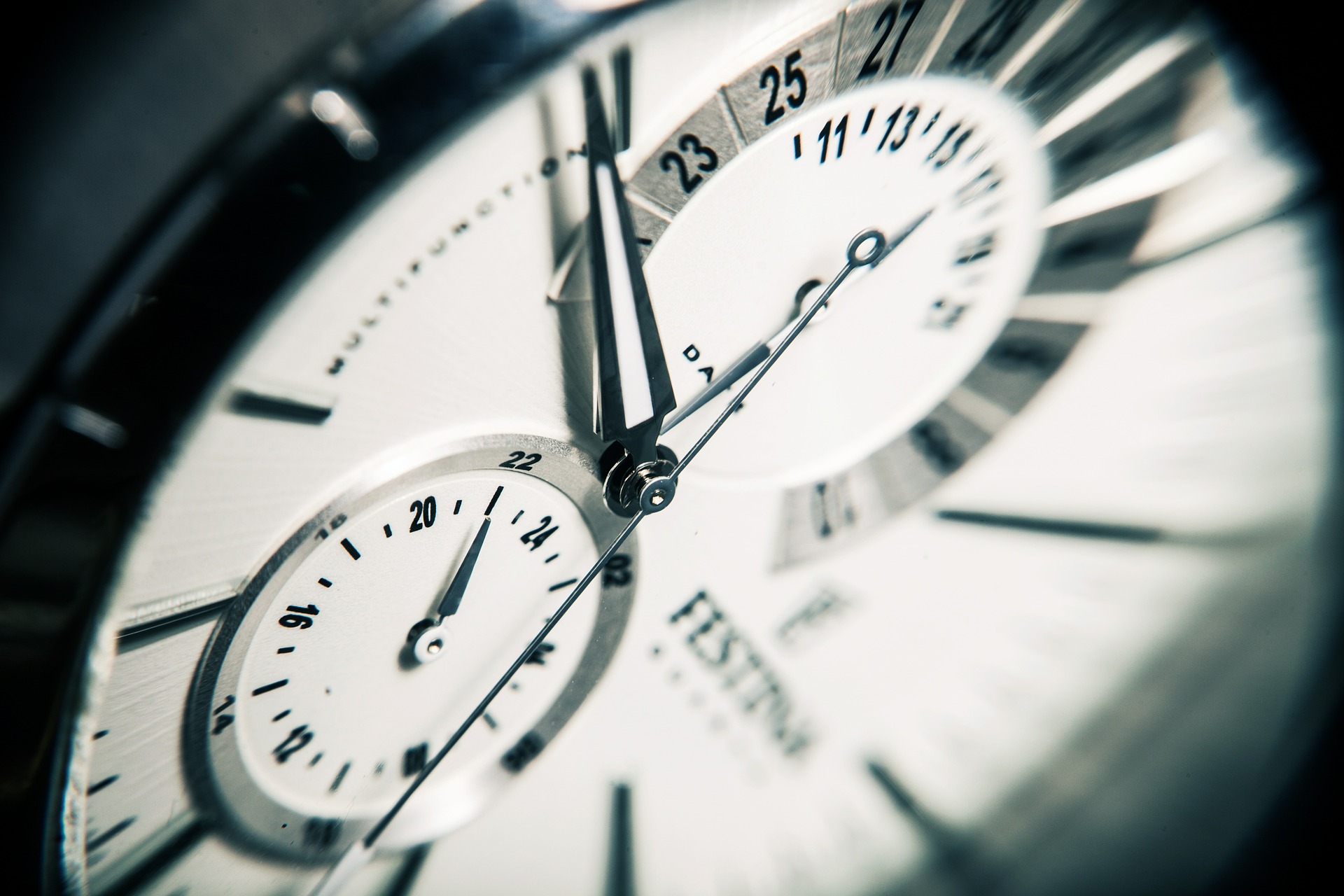 ‘A private collection of more than 800 luxury watches will go under the hammer at four Sotheby’s auctions in London, Geneva, New York and Hong Kong over the coming year and a half.

The Masterworks of Time sale series comprises pieces from the last 500 years that have been out of the public eye for a long time, Sotheby’s said recently. The collection also encompasses clocks from the past 400 years. All four sales are expected to fetch $15 million to $27 million combined.

“Assembled with a keen eye and tremendous knowledge, this is a truly unique collection, shaped by years of searching for the best examples of their kind,” said Daryn Schnipper, chairman of Sotheby’s international watch division.

A platinum, pink-gold and enamel watch, made by A. Lange & Söhne for the 1900 Paris World Exhibition, will feature in the Geneva sale, which will take place in November. Estimated at $900,000 to $1.2 million, it last appeared at auction in 1990.

The Space Traveller I, a gold watch created by George Daniels in 1982 to commemorate the 1969 American moon landing, will go under the hammer in London in July, for $900,000 to $1.2 million. The watch, which Daniels made for himself and wore as a showpiece, was initially auctioned in Geneva in 1988, where it achieved CHF 220,000. A second version of the watch, the Space Traveller II, sold at Sotheby’s in 2017 for $4.3 million.

A gold, enamel and diamond-set watch by Joehan Cremsdorff, created in Paris around 1650 will also be up for sale in London, valued at $900,000 to $1.2 million. The piece last appeared at auction in 1986, where it achieved CHF 1.8 million, at the time the highest price for any pocket watch sold at auction.