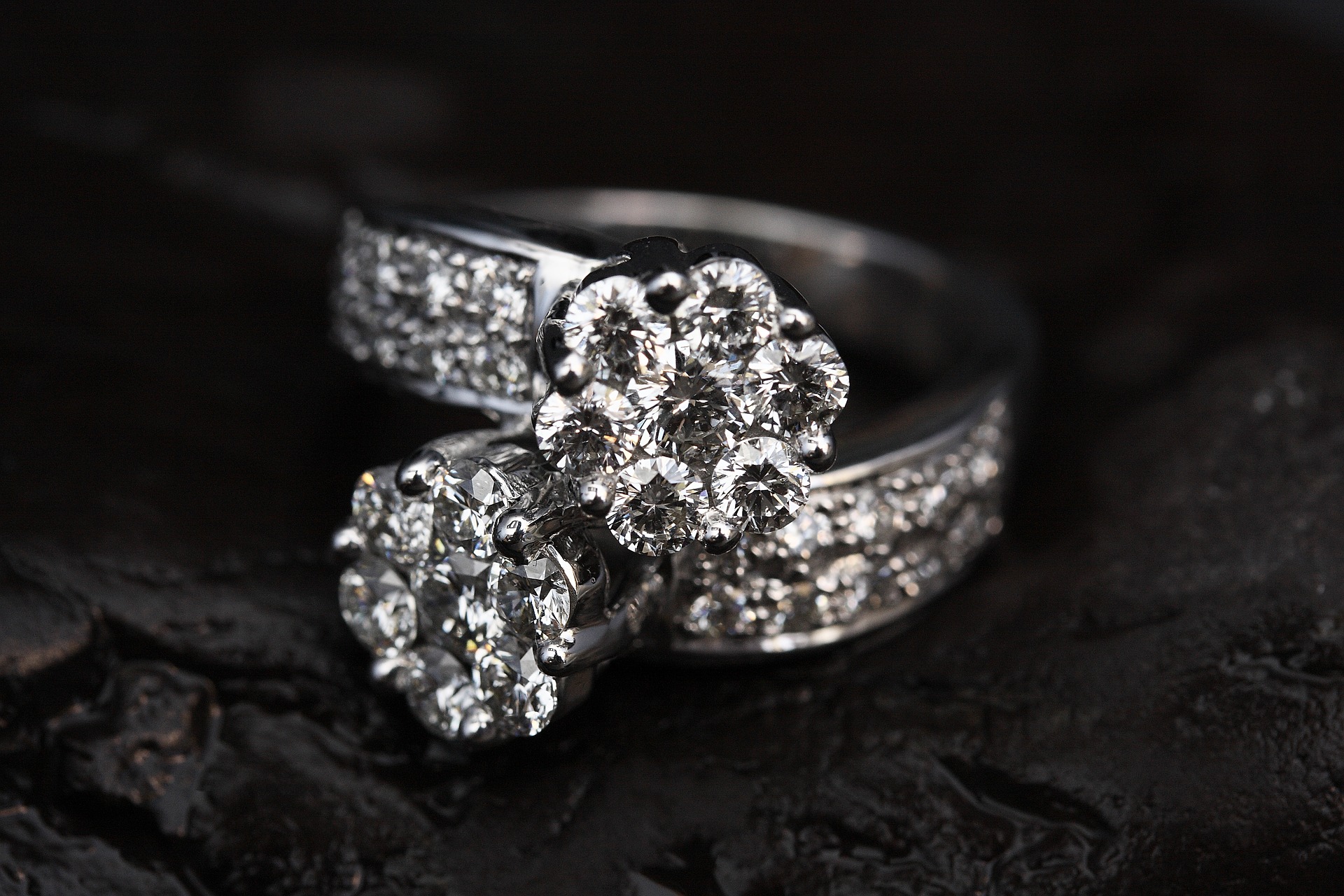 A Diamond Producers Association (DPA) poll showed that 68% of Americans don’t consider synthetics to be real diamonds as they don’t come from the earth. Another 16% weren’t sure, the remaining 16% believed they were real.

“Diamonds are billion-year-old treasures of the earth that came to us very, very slowly, which makes them uniquely meaningful in today’s on-demand world,” said Jean-Marc Lieberherr, CEO of the DPA. “At a time when everything ‘artificial’ aims to compete with, and replace, ‘natural’ and ‘real,’ these results show consumers care about the inherent value, authenticity and symbolism that a diamond carries.” He also added that the results, together with decreasing prices of lab-grown stones, show that US consumers understand the higher value of a “real” diamond.

“The DPA also conducts a survey every six months of millennials who have bought a diamond over the past two years, measuring consumer sentiment toward synthetics. Millennials’ views of synthetics have remained stable, according to the survey. However, the number of people who said they would buy lab-grown diamonds for a major event, such as a birthday, engagement or the birth of a child, has dropped since the last poll.” – says Rapaport