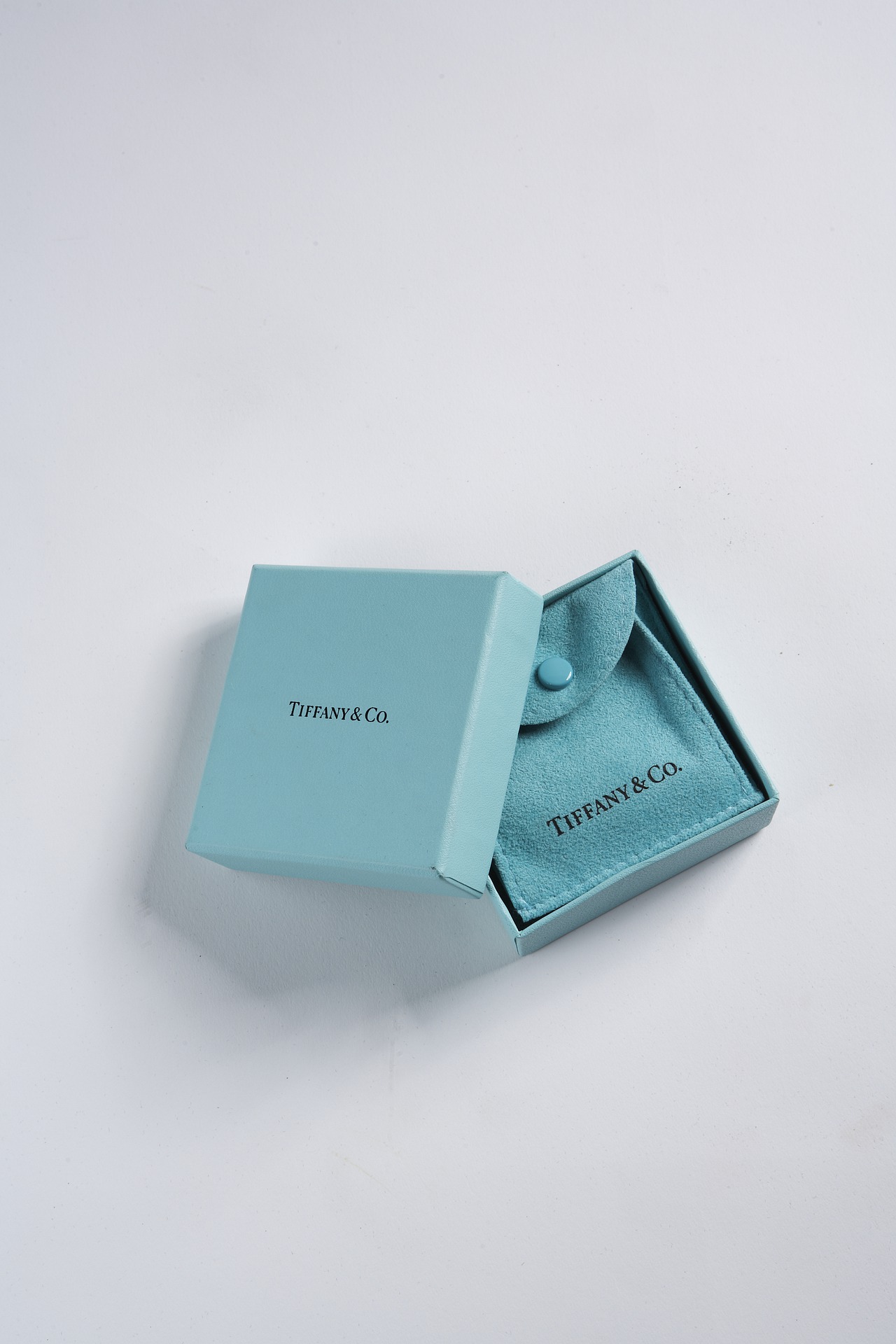 ‘Tiffany & Co. noted a “momentum shift” in the Americas during the holidays, as growth in the region contributed to an overall increase in sales for the season.

Company-wide revenue climbed by 1% to 3% year on year for the period from November 1 to December 24, the retailer reported Thursday. Sales in the Americas rose 2% to 4%, representing a turnaround from the decline Tiffany reported for the region in the first three fiscal quarters.

Revenue in Asia-Pacific jumped 5% to 7%, boosted by a “strong double-digit” increase in mainland China that outweighed a decrease in Hong Kong. Sales in Japan slid 9% to 11% due to the effects of a higher consumption tax, while Europe saw growth of 3% to 5%.

The results “reflect improved global trends compared to previous quarters this year,” said Tiffany CEO Alessandro Bogliolo. “We are happy to see sales growth in the Americas — a momentum shift in the region,” he added.

The holidays were the last before the jeweler closes its Fifth Avenue flagship store for repairs in mid-January. The company will move its operations to a “Tiffany Flagship Next Door” at 6 East 57th Street while the work takes place. The retailer is also due to be taken over by LVMH in mid-2020.

This year has been difficult for Tiffany amid lower spending by Chinese tourists in the US and a slowdown in Hong Kong caused by social unrest. Tiffany’s worldwide sales fell 2% year on year in the nine months ending October 31, with revenue in the Americas sliding 4% for the period, and Asia-Pacific sales decreasing 1%.

The company expects to report its full fourth-quarter results on March 20.’