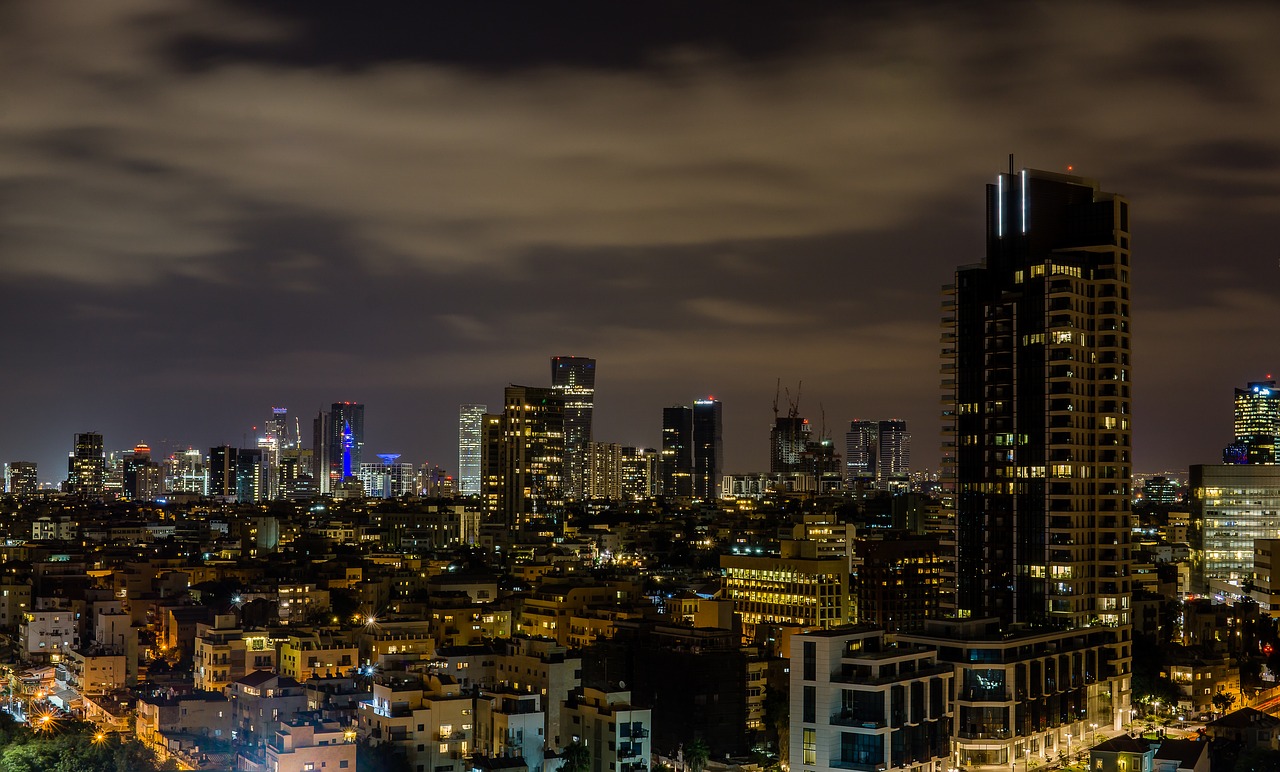 As reported by Rapaport, sentiment was strong at International Diamond Week in Israel as traders displayed optimism about the market and noted shortages were supporting prices.

“It’s a positive market, and we are happy to be here,” said Digesh Shroff, senior sales executive at Venus Jewel, one of many India-based traders who came to exhibit at the fair.

“With availability of such polished production being less, the demand is high,” he noted. “There is all-round demand from Israel, America, Asia, which is a positive sign.”

“High rough-diamond prices are resulting in the lower manufacturing levels and limited polished entering the market, according to an Israel-based trader who wished to remain anonymous. He observed shortages in the I-to-K color ranges, and VVS-to-VS clarities.” says Rapaport.

“There are not a lot of goods on the market,” he said. “Either rough prices will come down, or polished will go up. I think polished prices going up is more likely.”

“The market has been recovering, both at the end of [last] year and now,” said Shiri, whose business is mainly focused on the American market. “There are many reasons — workers got their bonuses, the economy is good. There is an improvement. I don’t know if it’s significant, but it’s an improvement.”

Minister Eli Cohen announced at the event that the Israeli government will also give more than $286.6 million (NIS 1 billion) to support the nation’s diamond industry.