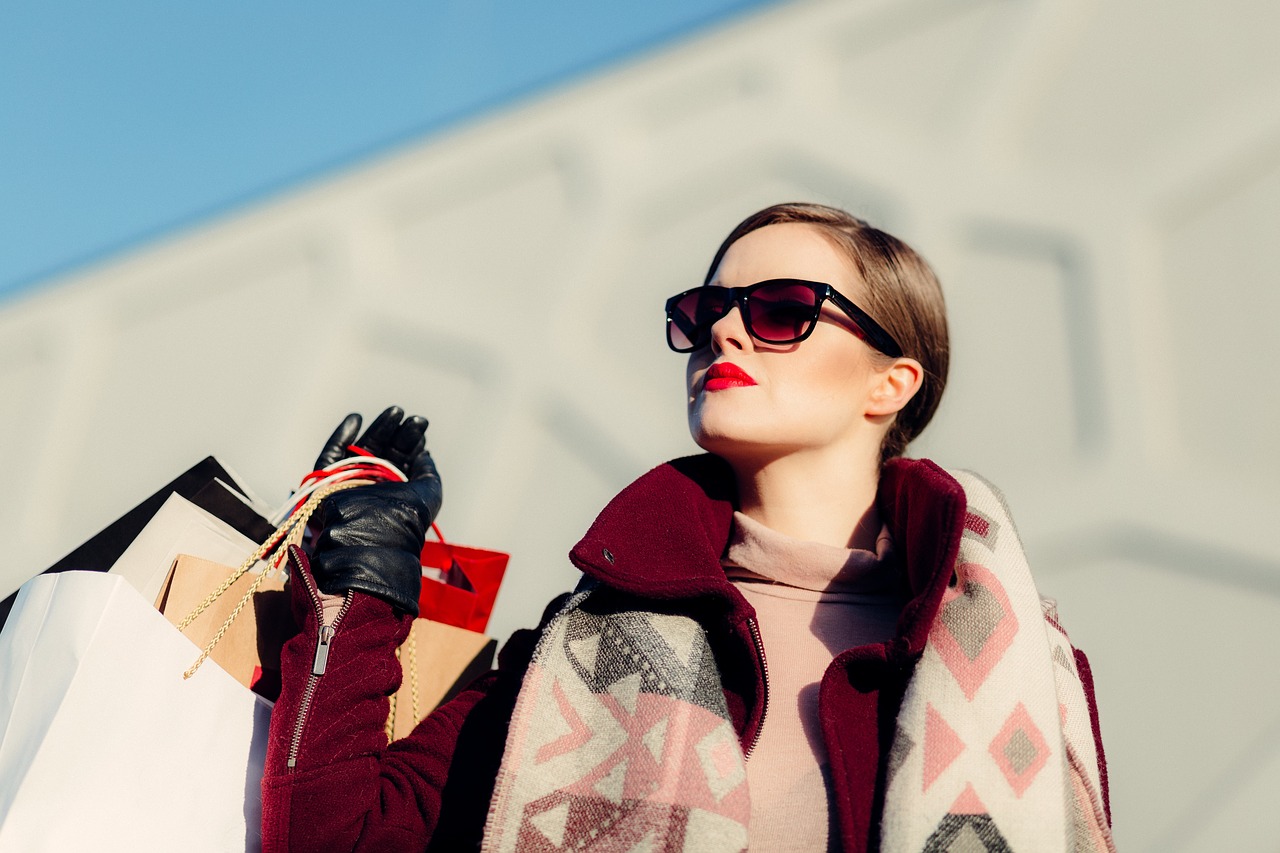 ‘US retail sales bounced back at the beginning of 2019 after surprisingly slow figures during the December holiday period.

Total purchases, excluding automobiles, gasoline and restaurants, rose 3.6% year on year in January, according to data the National Retail Federation (NRF) reported. The three-month average for the November-to-January period was up 2.7% versus a year ago.

Retail sales increased 0.9% in December, according to government data. The growth was well below forecasts, prompting many industry analysts to question the validity of the figures, citing the partial government shutdown as a potential cause.

“Retail sales in December were revised even lower [in the latest update], but these figures remain suspect, given the reporting delays,” Jack Kleinhenz, the NRF’s chief economist, said Monday. “The January rebound further calls into question the accuracy and reliability of the December data. The processing of the delayed data is still unclear, and the volatility of the figures reported is difficult to explain at this point.”

Sales at clothing and clothing-accessory stores — the category specialty jewelers fall into — rose 2.1% in January, the NRF noted.

Total retail sales are expected to grow between 3.8% and 4.4% to more than $3.8 trillion in 2019, the NRF predicted. That figure will be spurred by higher wages and a low unemployment rate, which will promote consumer confidence, the federation observed.

The NRF’s numbers are based on data from the US Census Bureau, which recorded a 2.3% rise in sales in January, including purchases from auto dealers, gas stations and restaurants.’