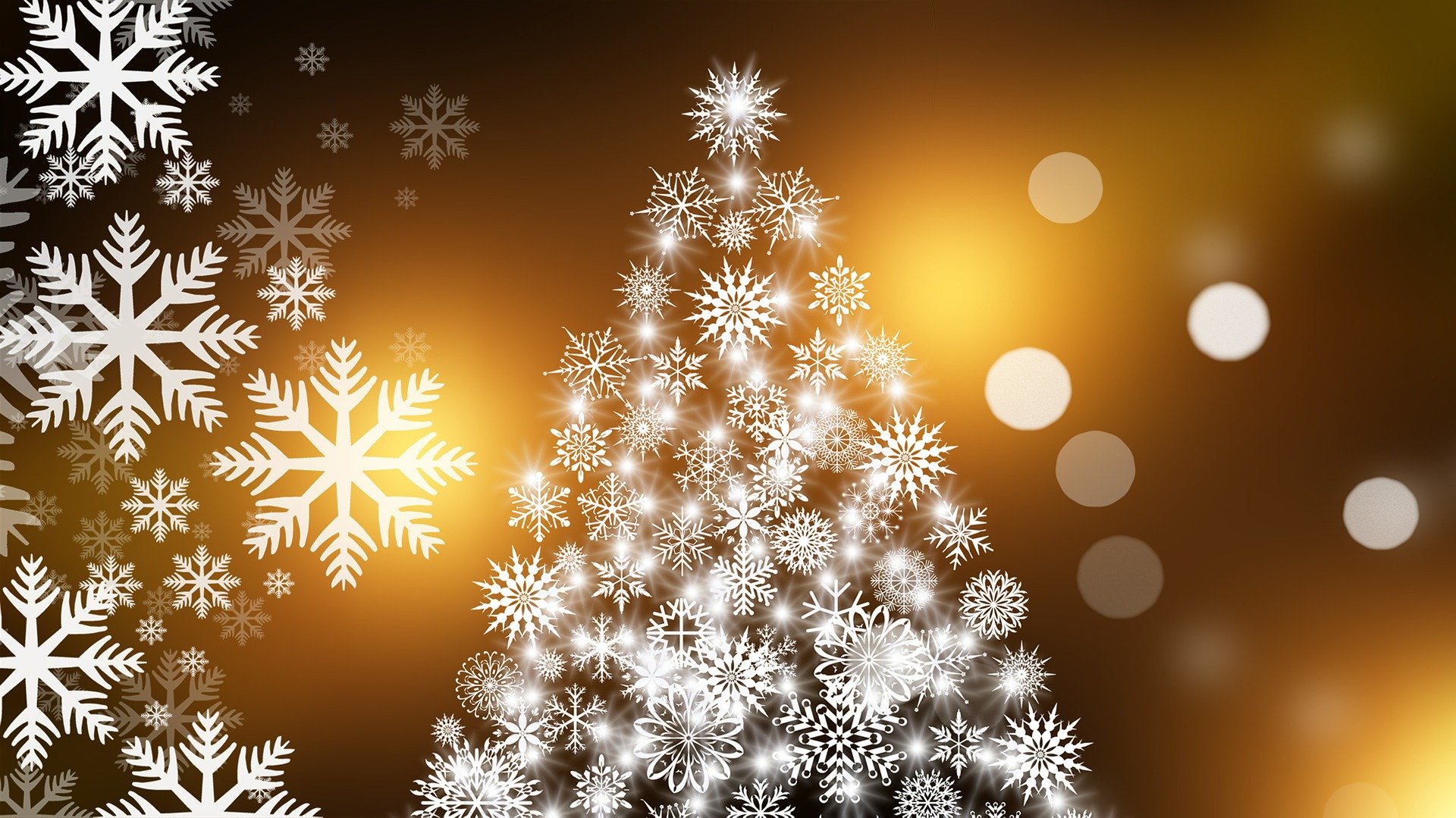 ‘US retail sales rose in November as consumer sentiment was strong at the start of the holiday season, the National Retail Federation (NRF) said.

Total purchases for November — excluding automobiles, gasoline and restaurants — rose 0.1% compared to the previous month, according to data the NRF published Friday. Sales climbed 2.1% year on year for the month, particularly impressive given the sharp growth in the same period a year ago, when sales were up by an unusually strong 4.7%, NRF chief economist Jack Kleinhenz explained.

“November showed modest growth on the surface, but you have to remember that the late timing of Thanksgiving delayed the beginning of the busiest portion of the holiday season and pushed Cyber Monday’s billions of dollars of retail sales into December,” he said.

Consumer spending has been solid, backed by robust sentiment, Kleinhenz added, noting that US retail was on track for a strong holiday season this year. December sales will likely improve on last year’s 0.2% drop as the late timing of Thanksgiving means a large proportion of transactions will occur during the month, he projected.

Imports at the US’s major retail container ports jumped an estimated 8% year on year in November, as retailers stocked up ahead of the last round of scheduled tariffs, which were scheduled to take effect December 15. However, the December tariffs may be called off, as the Trump administration announced last week it had reached the first phase of a trade deal with China.

“For the first time in months, the US and China are moving in the right direction on tariffs,” said David French, NRF senior vice president for government relations. “Tariffs create uncertainty and costs for American retail supply chains, and the trade war won’t be over until they are eliminated completely.”

Despite the impending levies, the NRF predicted total retail sales for the two-month November-to-December holiday period would grow 3.8% to 4.2% to between $727.9 billion and $730.7 billion.’

Image by Gerd Altmann from Pixabay